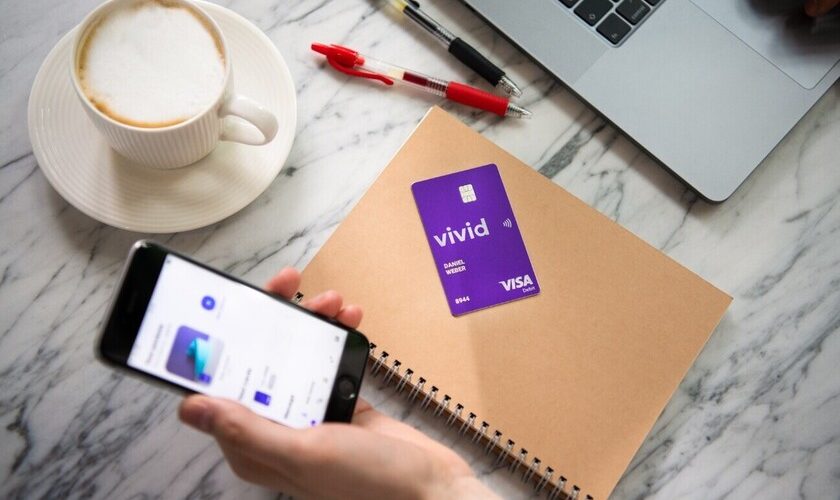 Vivid Money is a neobank that has just landed in Spain. It is an alternative to Revolut) and N26 that comes with 40 million euros in its investment round and with 180 employees. It is a bank that focuses its functionalities on a mobile app, available for both Android and iOS.

With the Vivid Money account we will have a free VISA that offers cashbacks (return of money) of up to 10% on purchases, withdrawals and payments abroad without commission, and the possibility of investing in stocks and mutual funds, all from the app.

A neobank that is committed to investing in stocks and ETFs 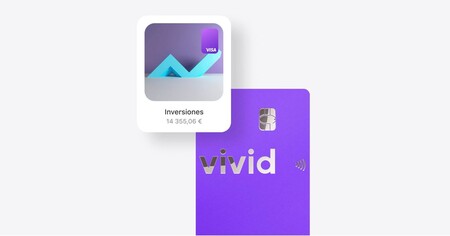 Vivid Money was initially launched in Germany and France, in partnership with solarisBank AG. Now, it comes to Spain, as part of its expansion through Europe. It does so from the hand of an application that brings together all its functionalities. With it, we can make an account, VISA included, covered up to 100,000 euros by the European Deposit Guarantee System.

As in any neobank, we have a physical VISA to pay and withdraw at ATMs, as well as a digital card to be able to buy online

With the Vivid Bank VISA (German IBAN) we can both pay and withdraw cash at ATMs, with 200 euros per month of withdrawal without commissions at any ATM. In the same way, we will have an associated virtual card for purchases over the internet. Like rivals like Revolut, allows you to make instant transfers without commission, real-time currency changes, integration with Android Pay and, soon, with Apple Pay.

However, one of its strongest points is that allows us to invest in both company stocks and exchange-traded funds (ETFs) for free. We can open a trading account from the app itself, to buy and sell shares (of US and European companies) or invest in ETFs. Vivid Money clarifies that investing in shares of US companies does not carry commissions, but that a reduced flat rate will be applied to invest in European companies.

The investment portfolio can be managed from the application, so it will be interesting to compare your service with that of other specialized ones, especially on the point of commissions.

Also interesting is the Cashback option, through which we can receive a return of up to 10% on purchases, with a maximum return of 150 euros per month. Through programs like ‘Super Deals’ we will have refunds of up to 10% in stores like Carrefour, Decathlon, El Corte Inglés, Fnac, iHerb, Just Eat, Mercadona, Renfe, Rituals, Sephora, Uber Eats, Zara or Veepee. Vivid Money arrives in Spain: a mobile neobank that allows you to invest in the stock market and save on commissions