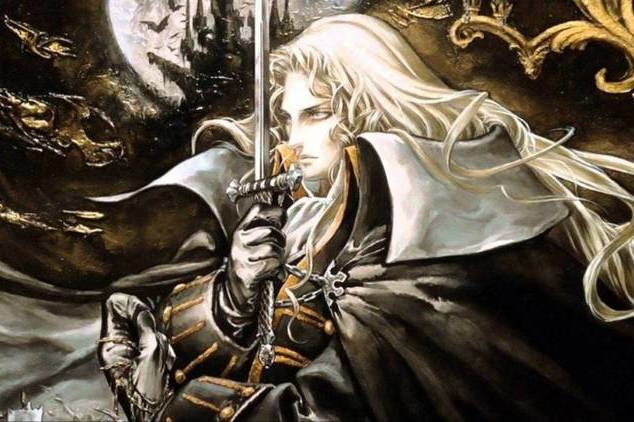 accompanies Alucard in his battle

When we talk about Castlevania we are referring to one of the oldest video games that we can find in computers and consoles. The first title came in 1986 to the Famicom, debuting in Japan, his homeland, and over the years became one of the most beloved sagas. The adventures of the Belmonts facing Dracula are now arriving in a new edition on mobile phones.

The game that lands now is the Castlevania: Symphony of the NightIt makes its debut on both Android and iOS, coming almost by surprise as it is a game that has hardly been talked about in the weeks leading up to its release. Be that as it may, we already have it among us and yes, it is a pay game although quite economical, considering the times.

PS4’s Symphony of the Night on your mobile 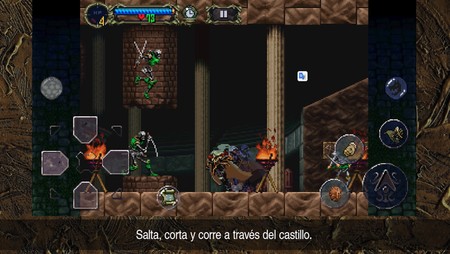 The title of the game will probably ring a bell if you have any knowledge of the Castlevania saga. Symphony of the Night debuted on the first PlayStation many years ago, although the new version seems to be based on the game that was released on PSP and PS4 years later, mainly because of the graphic improvements and various additions.

Luckily for the gamblers, this Symphony of the Night is perfectly compatible with external driversSo we can put a wired remote or a Bluetooth remote on it to play and do without the touch controls, which are also present in the game. In addition, this Castlevania coming to iOS and Android is available in six languages including Spanish, in addition to English and its original Japanese.

Please note that Castlevania: Symphony of the Night for mobiles is a pay game that will cost us 3.49 euros on Android and iOSand that we will not have any kind of advertisement inside, nor any additional purchases. A single payment to enjoy a classic of consoles that we can now carry in our pockets to accompany Alucard in his adventures and achieve all the achievements he puts in front of us. Castlevania: Symphony of the Night

The classic Castlevania: Symphony of the Night comes to iOS and Android: accompany Alucard in his battle