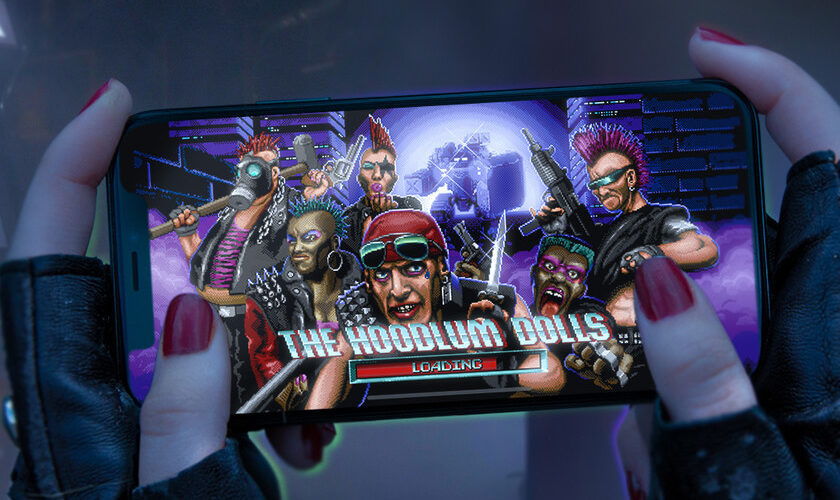 action and comedy for arcade lovers

Last year, Easy Trigger Games released ‘Huntdown’ on PC and consoles, a platform game inspired by the classics of the 80s, with 16-bit graphics and a nod to cyberpunk. After reaping a good reception among critics and the public, that title now lands on the screens of our mobiles.

The retro action shooter It is now available for free download on iPhone and Android, although, yes, the full game has a price close to 10 euros on both platforms. Behind this launch, in addition to Easy Trigger Games, we have Coffee Stain Publishing, also responsible for the famous ‘Goat Simulator’. 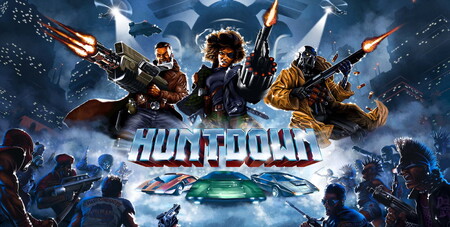 With ‘Huntdown’, Coffee Stain Publishing and Easy Trigger Games propose us a chaotic shooting game and bounty hunter with a pixel art aesthetic, a soundtrack inspired by 80s music, and side-scrolling scenes packed with animations. The result? A direct trip to the arcades of yesteryear.

In ‘Huntdown’, the police are unable to stop the four criminal gangs that roam freely in the concrete jungle. Those in charge of maintaining order will be three relentless bounty hunters: a human (Anna Conda), a cyborg (John Sawyer) and a droid (Mow Man).

You will have to choose one of them and go out to the streets, alleys and rooftops that you will find along the twenty levels that make up the game. And to fight, you will have at your disposal a wide and creative variety of weapons, such as submachine guns, pistols, kunai, boomerangs and tomahawks.

‘Huntdown’ is now available on the App Store and Google Play as a free demo to try before purchase, without micro-transactions or ads. If you’re convinced, the full set is priced at 8.99 euros for Android and 9.99 euros for iOS. By the way, in the case of the iPhone version, it has integrated iCloud and Game Center support. 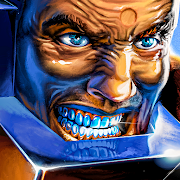