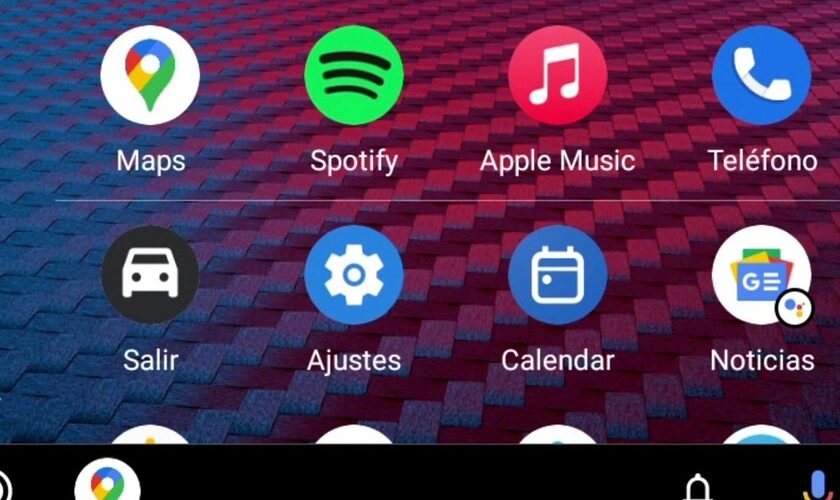 Android Auto allows you to use mobile applications in the car while reducing the distractions of such use, but there is a downside: not all apps can be used. The number of them is very limited. And it is not too difficult to know which ones work and which ones don’t: we show you all the apps compatible with Android Auto.

You get in the car, connect your mobile to the vehicle (either by cable or using wireless mode) and the Android Auto interface appears on the vehicle’s console along with all the apps available with that version of the system. Yes, it is not that they have adapted too many, but there are enough to fulfill every service that may be needed behind the wheel. Do you want to know them all? Then it is convenient to know which ones are compatible so as not to waste time searching.

Multimedia, messaging and navigation: the three pillars of Android Auto

The use of the mobile phone behind the wheel is prohibited and goes against common sense, not in vain any distraction can be fatal. This is applicable to most of the apps used on the phone; hence, access to Android Auto is restricted to a handful of software that is adapted for use in the car, that avoids distractions and that allows ccontinue driving by making it safer. Furthermore, Google has greatly restricted the compatibility of its system for vehicles.

What do you want to know which are the applications compatible with Android Auto in order to know tAll the options you have at your fingertips to use in the car? Let’s see a list of the three main category types. 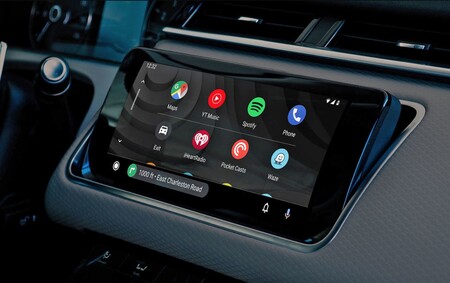 Listening to music, podcasts or an audiobook not only makes trips more enjoyable, it also fights boredom at the wheel; adverse effect that can lead to drowsiness, one of the biggest enemies of the car. And in the Google Play Store there are several multimedia apps to choose from:

Driving and wanting to send a message is not too much of a problem if you have an app compatible with Android Auto: the process can be done without looking at the screen. And the most popular apps are supported:

Knowing how to get from one point to another is essential when anyone gets in their car. And the navigation apps work with Android Auto; by more than still not too many: Google has released the barrier so that many more are available. At the moment you have at your fingertips:

All applications compatible with Android Auto

Did the previous selection fall short? We have chosen some of the most popular apps, but there are many more compatible. And you can access the list directly in the Google Play Store: browse the available ones from your phone and install the ones you want so that they later appear on the screen of your vehicle.