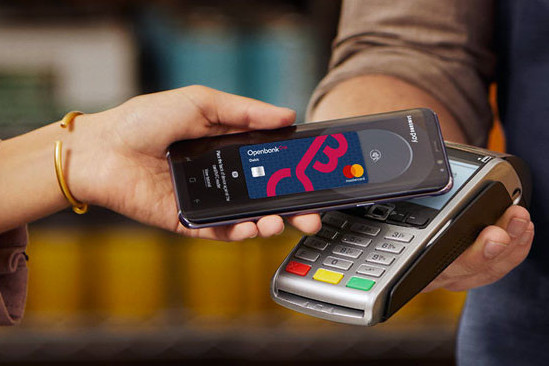 All the ways to pay with your mobile in shops

We’re going to tell you about the main methods of paying with the phone in shops, something that is becoming more and more standard, but that still casts doubt. If we have an NFC phone and a compatible payment systemWe can do this process.

If we stick to Spain, there are several methods we have to payFrom native services implemented by manufacturers to third party applications that can help us in this process. 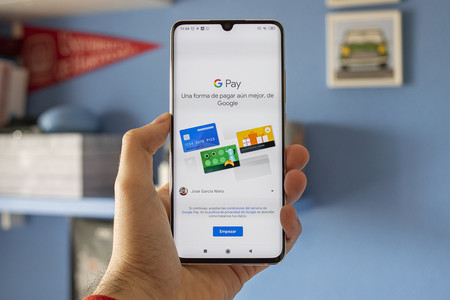 Both Google and Apple have their own paid services. In the case of the iPhone we can pay with Apple Pay, a service that allows both enter credit/debit cards as loyalty cards. The service is integrated into iOS from the beginning, so we just have to configure it without installing anything.

The main difference between both services comes at the level of interface and system integration: Google Pay is an application that does not have to come pre-installed on an Android

In the case of Google Pay we are talking about a third party application, so our mobile may not include it. Just download it for free from the Google App Store, set it up and start paying with it. Both services are compatible with the main Spanish banks and integrate with the phone’s biometrics systems. For Apple, Apple Pay supports Face ID and Touch ID, while Google Pay supports fingerprint readers. 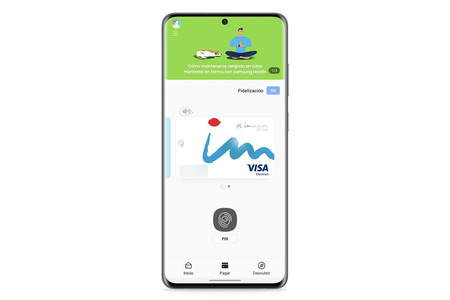 Samsung is the only manufacturer able to stand up to Apple and Google with its own mobile payment service: Samsung Pay. This is a proprietary service who can only use Samsung phones, but that works pretty well. In fact, it stands out for having a reward system with which users can earn points when they buy in certain stores.

The service is also compatible with most Spanish banks and is protected by KnoxThe Samsung solution for monitoring your phone for potential security threats. All you need is a Samsung with NFC technology and a compatible bank card to use it. It also supports loyalty cards. 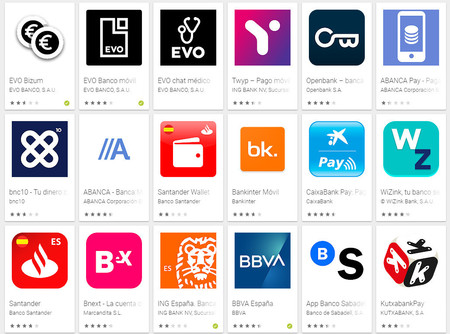 In many cases a separate application must be downloaded to manage payments, which allows banks to separate the main applications to manage the movements and the ‘Wallet or Pay’ type apps to do the corresponding with the mobile payments theme. 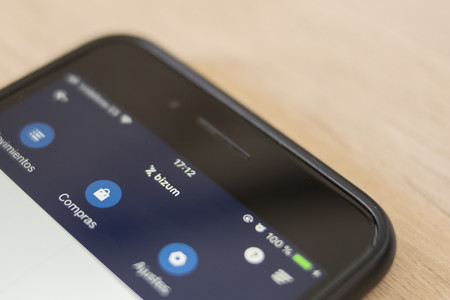 Bizum has been with us for some time now and has become one of the best solutions at the payment level. It is not an application, but a money transfer system which is integrated with a good part of the traditional banks. Apart from being able to send money to contacts, more and more shops include Bizum as a valid system for payment.

Bizum shines by being immediate: as soon as we send the money, the recipient receives it instantly

The advantage of Bizum is that it’s an immediateSo the money arrives right at the moment we send it, without having to wait for anything. To find out if you can use Bizum, you should check with your bank to see if your account is compatible with this service. 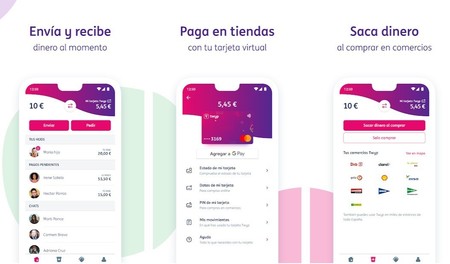 Twyp was created by ING bank and allows you to send money between individuals. Apart from this, allows you to download a prepaid card to make contactless payments. This is another good way to make payments by phone and, for shops, just use your own card. 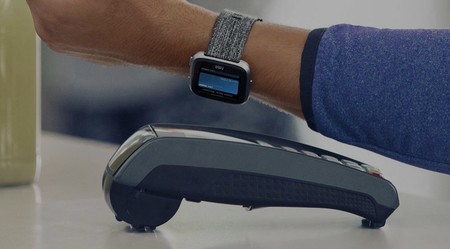 Finally, it’s time to talk about Fitbit Pay, a somewhat unknown but quite useful service. It is a solution to access our credit and debit cards quickly to be able to pay from the wrist. This method of payment is available on the Versa 2, Sonic, and special editions of the Versa and Charge 3.

In Spain Fitbit Pay is compatible with La Caixa, Openbank, Banco Santander, Revolut and TrasnferWise, among others, although it does not cover all the main entities in the country.