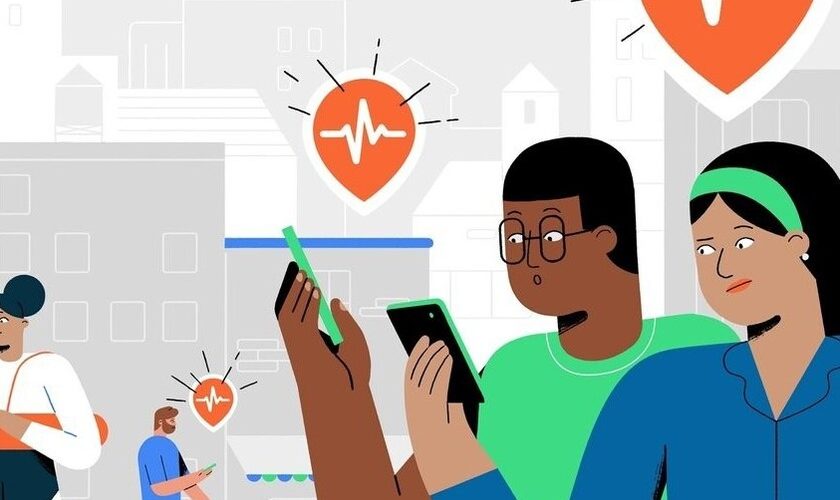 Google began creating an earthquake detection network using our Android phones back in August 2020. Google engineers began its construction from the United States, connecting only a few cities to its network and it seemed that the system was going to be stuck in the North American country for some time.

However, the international deployment of this Google seismometric network has taken its first steps internationally and these steps have led it to Europe and Oceania. The first countries to enjoy the new system are Greece and New Zealand, countries that, according to Google, do not have their own earthquake early warning systems.

To create this new network, Google introduced a new functionality in Google Play Services, Google Play services, which allowed turn each mobile phone into a miniature seismometer using the sensors sewn to your motherboard. Millions of Android mobile phones connected to each other and to Google’s servers turned into an immense earthquake detection network.

Through this development, Google has managed to build an earthquake early warning system that is capable of alert users to both the magnitude of the earthquake itself and its proximity to the epicenter of it. In the earthquake alert notification itself, we will also have extended information about it, which includes tips to protect yourself and those around you. 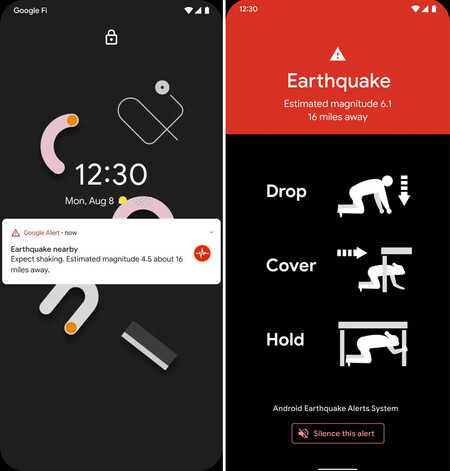 In the notification, Google includes tips to keep us safe

With the launch of the new functionality away from the United States (there it was present in California and Oregon), Google brings its network of seismometers for earthquake early warning to both Greece and New Zealand, and it will soon be heading to Washington and other territories. We will keep track of the project to know when it arrives in Spain.