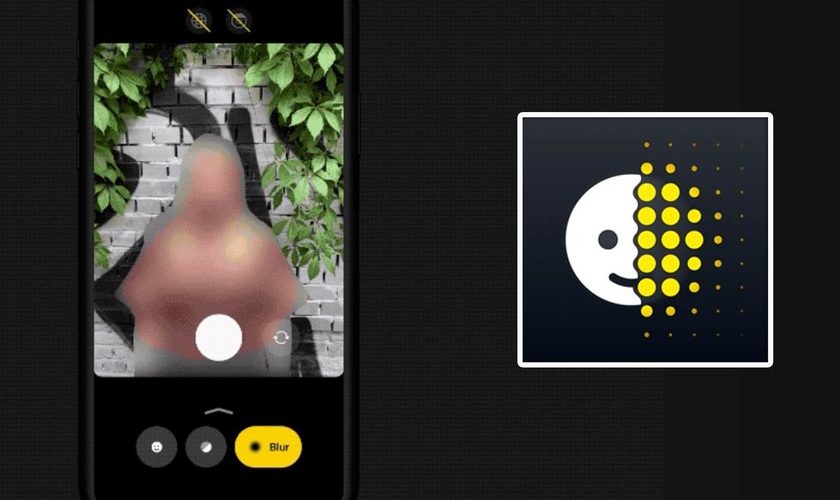 A new camera application for Apple mobile devices promises to protect the anonymity of all photos and videos recorded with the device: with Anonymous Camera it is possible to hide the face and the rest of the person automatically. It even works in groups, also for video.

Concern for privacy has made us much more mindful of what we allow to be seen publicly, from our data to our own face. Because, as it becomes increasingly common appearing in photos that we don’t controlWhat’s the best way to make sure they don’t recognize us? Well, that’s just the answer the developers of Anonymous Camera, a new capture application now available for the iPhone and iPad. 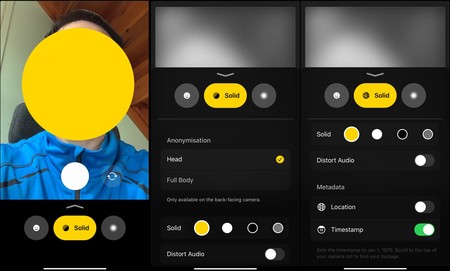 The application is developed by Playground, a company specialized in Artificial Intelligence and machine learning. And that’s precisely what they use to perform the magic of Anonymous Camera: the application is able to recognize the faces and figures of a scene so that blurring them by making them anonymous. Its main advantage is that the whole process is done automatically and without the user having to do anything but press the trigger button.

The operation of Anonymous Camera is simple, also very effective: detects people and hides them in real time, even profiling their bodies. The result is perfect anonymity, both in photography and video: this makes it impossible to recognize anyone when sharing the content. 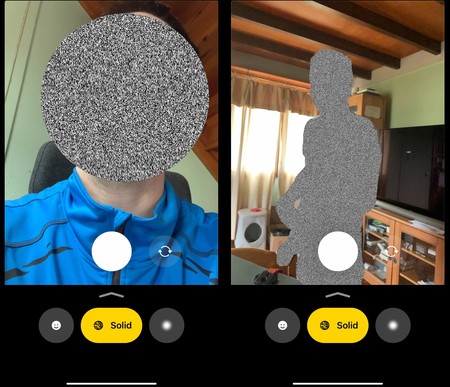 Anonymous Camera allows you to apply different masking filters: from solid colors to noise. It works in real time, can ‘anonymize’ the face or the entire figure, detects several people at once (it can be difficult in large groups) and even allows distorting the voice in the videos so that the protagonists are impossible to recognize.

The photo application is unique to iOS devices, at least for the time being. It’s free, but with two catches: includes watermark and applies an image cutout. To avoid the inconvenience Anonymous Camera offers an in-app purchase of 2.29 euros. 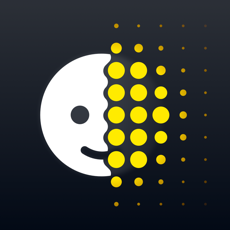