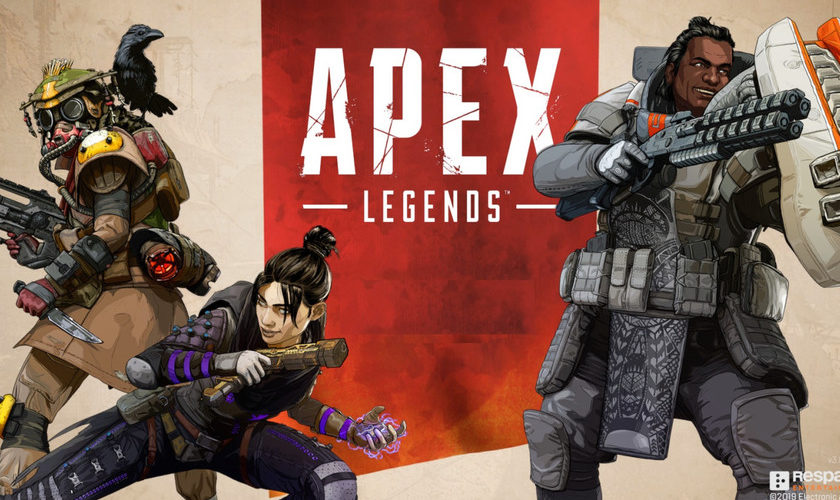 FacebookTwitterPinterestEmailWhatsApp
Home » Apex Legends will reach mobile phones before the end of the year, confirmed by EA’s CEO
Applications

Apex Legends will reach mobile phones before the end of the year, confirmed by EA’s CEO

Apex Legends has not made much noise since Electronic Arts launched it in response to the huge boom in titles such as PUGB or Fortnite, the current leaders in the sector known as ‘Battle Royale’, which incorporates more and more competition. But EA’s commitment is serious and the company wants to continue taking its title to more available platforms.

That’s why versions have already been announced for Nintendo’s popular console, the Switch, as well as another one for Steam’s eternal list of video games. EA’s next step will be the landing on mobile phones and although it was already commented some time ago that Apex Legends would reach both iOS and Android, the company’s CEO has just confirmed that will arrive before the end of the year.

Apex Legends on mobiles before the end of 2020

Andrew Wilson, CEO of Electronic Arts, has been in charge of refreshing the news that already jumped to the front pages some months ago, but now providing more specific information. Apex Legends will not only reach mobile phones, something that is now completely confirmed, but will also arrive before the end of this year 2020. However, there will be some “but” in your landing.

The confirmation of Apex Legend’s arrival has come with a couple of words that may not please many: “soft launch”. This term used may mean that the title will not be 100% at the time of landing and may be limited in functionality during its first moments of life in both iOS and Android stores.

“Apex Legends in soft launch by the end of this year (on mobile)”.

We may have limited scenarios, limited weapons or it may mean that cross-gaming with other platforms will not be available at the time of your arrival. But what it certainly means is that the game will have some clear limitation as opposed to the versions of Apex Legends that can already be enjoyed, for example, on tabletop consoles.

Andrew Wilson also confirms that the arrival of Apex Legends in the mobile arena will not be the only one as the company prepares six or seven more games that are currently in the process of development. We don’t know if these are mobile versions of games we already know or if we will have new titles to take with us. What seems clear is that EA’s commitment to mobile territory will be important. Now all that remains is to count the days.

Apex Legends will reach mobile phones before the end of the year, confirmed by EA’s CEO