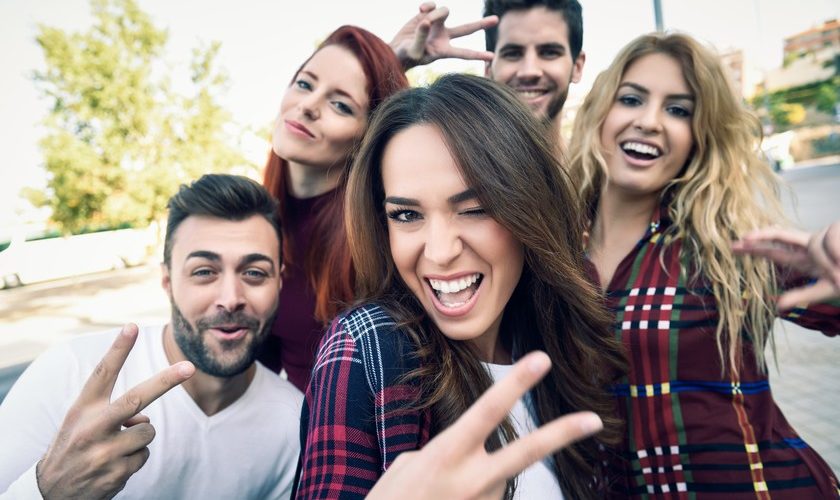 We must try not to get so close to each other. This is one of the new rules of the post-COVID era to which we must get used: social distancing can help save lives. But if we get together little and see each other less, group selfies may be in danger although Apple seems to have in mind an automatic photo-editing procedure to keep them alive.

This is what is reflected in one of the latest patents of the Californian multinational, a patent that shows how they would be devising a system so that friends could have their photographs taken while they were apart but still appear in the selfie together. A photo montage exercise with artificial intelligence to simulate closeness in times when it is not recommended. 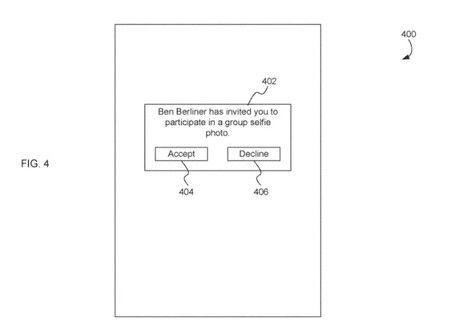 This is what Apple calls the new tool it has patented and which, because of the patent itself, seems to have already in development. What is unknown is whether you will ever see it effectively applied to the iPhone camera software or whether it will end up in a drawer waiting for a future touch up. Or simply discarded.

In the pictures accompanying the patent you can see how the process of taking the selfie would be done individually. On our phone we would make a selfie or, as they say in The Verge we could even salvage any available photographs on the film photographic image of our iPhone. This picture, new or just taken, would be sent to the rest of the participants. 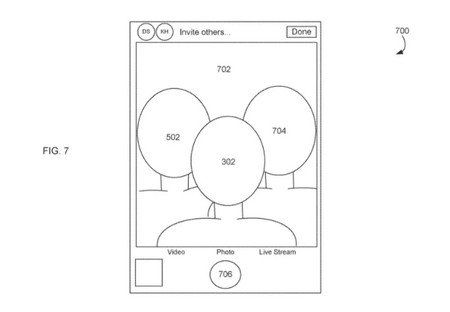 Each one would be taking his own selfie (we imagine that it will be possible to play with diverse positions and others) until obtaining all those that would appear in the resulting photography. Then the camera app would put them all in a group setting to turn all the pictures into one. We don’t know if it will be possible to play with the backgrounds, rearrange the participants or other effects, perhaps in the style of chromatics and so on when the foreground of the background is identified.

Verge tells us that in these photographs he also we could include videos from our archive or even videos recorded on the fly or live broadcasts in the style of video calls. The patent was applied for as early as 2018, although the grant to Apple has not been made until now. We’ll see how far this idea goes, which seems interesting as long as it’s executed correctly.

How do I stop my child from using WiFi at night?

Why is my cable TV not working?

What salary do you need to live in PA?

How do I check my internet packets?

How do I make my LTE faster?

Does HTC cable have an app?