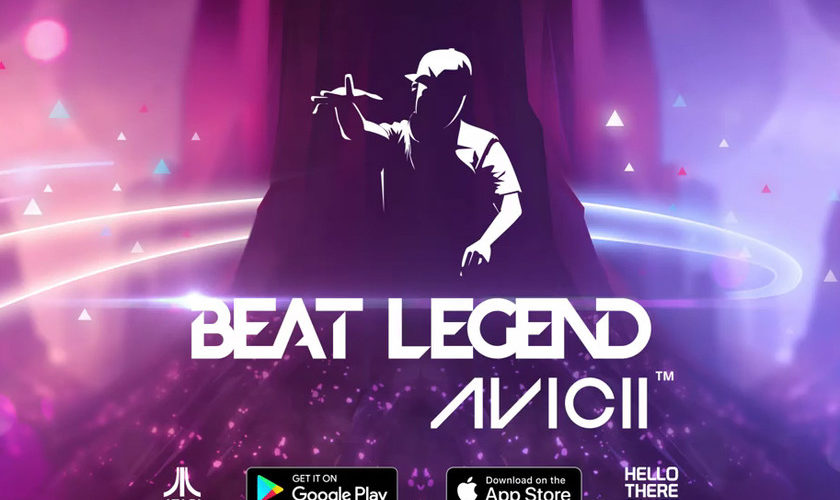 Atari remembers the late DJ in a musical game for charity

Fortunately for all of us, music is very present in our phones. And we are not only talking about streaming services or players available for Android, but also about the many music applications that we can find on Google Play. Among them, we have from proposals to identify songs to alternatives to learn guitar or piano.

And that’s not to mention the games. It is precisely in this section, that of music games, that we find Atari’s latest release: ‘Beat Legend: AVICII’, a title that the company itself defines as “the first in a series of audio and visual games based on immersive rhythm for mobile devices”. It’s paid for, yes, but the royalties will go to the Tim Bergling Foundation.

Guide your ship to the rhythm of Avicii

Atari and developer Hello There Games have launched on App Store and Google Play the first game of rhythm and interactive action of a series in which, they say, there will be more titles based on some of the most important stars of various musical genres.

Beat Legend: AVICII’, as its name suggests, is inspired by the musical experiences of the late producer, performer and composer Tim Bergling, better known as Avicii. In it, we can find, for the moment, 15 of the famous DJ’s greatest hitsThe following are some of the most famous artists who passed away two years ago: Hey Brother, Levels, Wake Me Up, SOS, The Nights, Without You, Waiting for Love, Sunset Jesus, Lonely Together, Heaven, Fades Away, Broken Arrows, Addicted to You, I Could Be the One and Gonna Love Ya. But from Atari, more are sure to come.

The game has been optimized for the touch screens, so through sensitive controls, we will have to guiding a spaceship in tune with the rhythms. As we progress, we will get multipliers to achieve a high score on each of the tracks. All this in a futuristic environment with psychedelic graphics.

The download of this title, which is in English, has a price of 2.99 in Android and 3.49 in iOSbut does not include ads or in-app purchases. In addition, proceeds from the game’s music rights will be donated to the Tim Bergling Foundation, the organization created by Tim Bergling’s parents in 2019 to advocate for mental health awareness and suicide prevention. 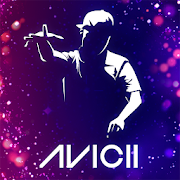