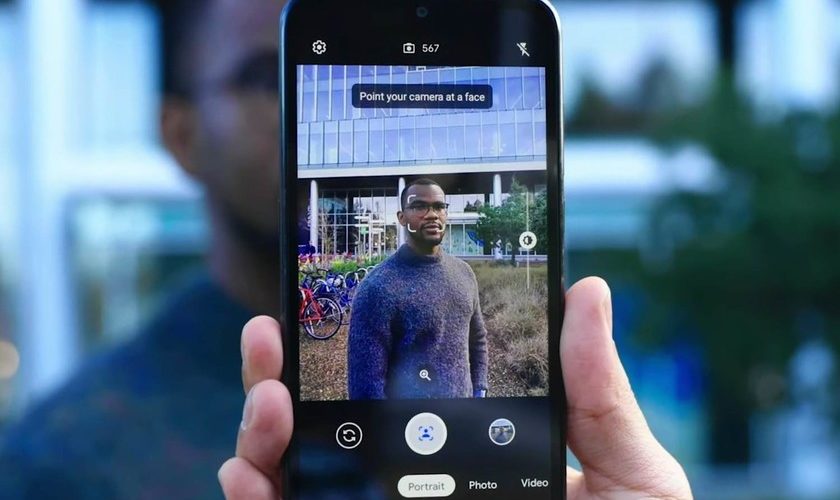 The Nokia 1.3 was presented yesterday in a streaming event, and not everything in that presentation had to do with the hardware of the phone itself. The cheapest model of the new generation of Nokia landed with Android Go on board, and with it came a new app to Google’s Go ecosystema dedicated camera app.

At the event it was announced the arrival of Camera GoThe new app for Android Go phones, one of the most economical models on sale among the smartest on the market. And as expected, Nokia announced that it would be incorporating the company’s Portrait mode with artificial intelligence. 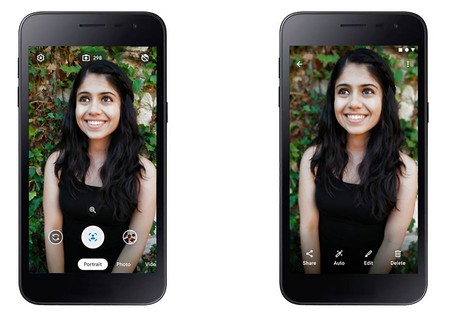 The new Camera Go arrives as the daughter of the exclusive camera enjoyed by Google Pixel users. A limited daughter, of course, since we are talking about an app intended for phones with very little power. And to show it off, the Nokia 1.3 that landed yesterday with the Snapdragon 215 as its brain and a single GB for RAM. Very basic models that need very light software.

But despite being an application with limitations and very light, Google will incorporate much of the load of computer photography. That is, software processes aimed at improving the quality of the photographs taken with the phone. So, among other things, in this Camera Go that is on its way to market we’ll find the Portrait modeThe background is separated from the foreground to apply blurring or bokeh.

The application is not yet available although Google claims that will reach both the Nokia 1.3 and other phones in the Android Go ecosystem as soon as it’s operational. However, we do have a video that talks about what it will be able to do, while adding examples with apparently real results taken with different versions of the app. The interface is very similar to the Google Pixel camera app.

So now we just have to wait until this Camera Go app is available to test it and see what it is capable of. Especially since photography is one of the weakest points of the most economical line phones, because of the quality of the sensors, the lenses and the software of the phones themselves. If Google can raise this quality, it’s a win-win situation for all of us.