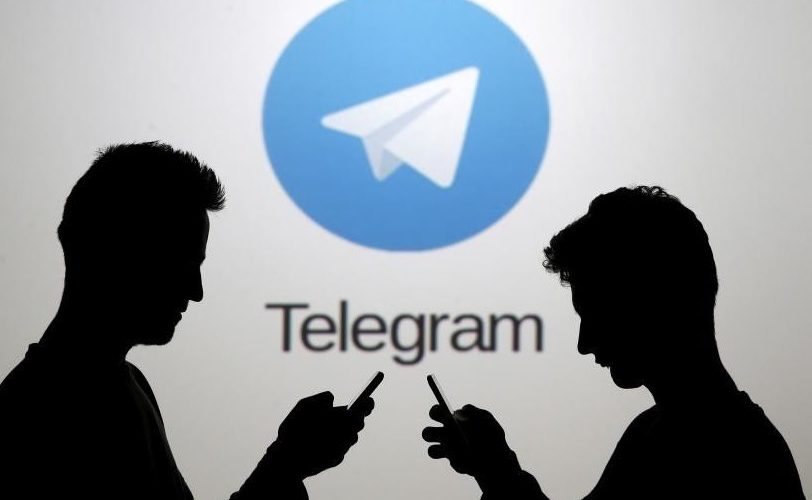 FacebookTwitterPinterestEmailWhatsApp
Home » can now be used freely in the country
Applications

can now be used freely in the country

The country that saw the birth of the Telegram messaging application is also the country that kept its services censored: in a struggle to overcome Telegram’s privacy, Russia has been blocking servers in the country for over two years. So far: the judges are forcing the blockade to be lifted at last.

Messaging applications are a vital tool for communication in the smartphone era, not surprisingly most people use one, or several, of these applications. We already know that WhatsApp dominates the scene, but Telegram has been climbing up the ladder to a worldwide audience. Also in the country of the founder, Pavel Durov; even if frictions endangered its use in the territory. Due to Telegram’s refusal to open the servers to Russia, the application remained blocked in the country. And the judges had to come, and a pandemic, to unblock it.

Telegram is vital for emergencies

The blockade of Telegram had been in place since April 2018, a culmination that came after a process of threats. All because of not to allow access to user data and conversations in case the Russian government requires ita request that Pavel Durov strongly rejected. Despite the fact that Telegram was blocked in Russia, the application has continued to be used, including for distributing health alerts and fighting terrorist threats.

As Bloomberg points out, the Russian authorities have vetoed the Telegram application because of its “abilities to combat terrorism and extremism. This is what the Russian Federal Prosecutor’s Office states in an official statement: Russia restricts Telegram access limitations. This implies that Russian citizens should have free access to the application on the country’s mobile platforms, nor should the exchange of messages between servers be restricted.

Pavel Durov had taken a stand against the use of the platform to promote terrorism and extremism, a position that Russian prosecutors have viewed positively in lifting the veto on Telegram.

Russia removes Telegram blockade: now it can be used freely in the country