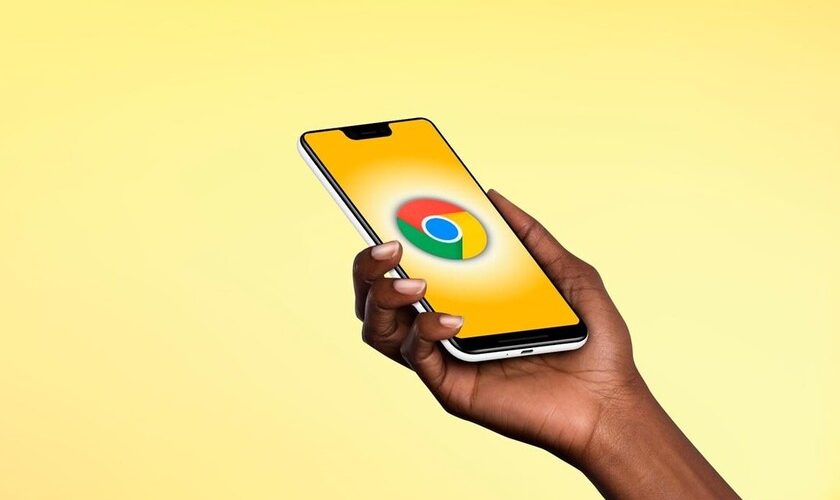 Google has just updated its Chrome browser to version 92, one of the most relevant so far this year. With this update big changes are coming to both iOS and Android, with news that we already discussed previously such as blocking incognito pages through Face ID.

We are going to tell you all the news of Google Chrome 92 for iOS and Android, a version that is already reaching both Google Play and the App Store, so you only have to go to these two app stores to update your browser. If the update has not yet arrived, you will have to wait a few hours for it to appear.

What’s new in Chrome 92 for Android 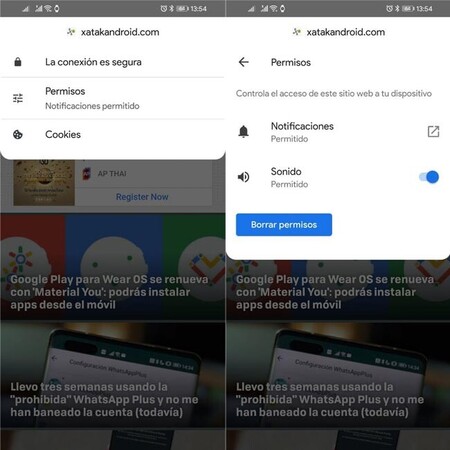 Google Chrome 92 is already coming to Android, with the main novelty of greater control of permissions on web pages. Now everything is more simplified and, when we touch the classic padlock icon on web pages, we access the permissions page, where we can enable or disable the permissions of the web, its notifications and even the sound. This is a faster way to see what’s active and what’s not.

In this new version for Android they are also promised performance level improvements, as well as a new function of Site Isolation whose objective is to better detect attacks from phishing on websites. In the same way, new settings arrive in Chrome 92, to more quickly manage password security.

What’s new in Chrome 92 for iOS

Interestingly, there is almost more news in iOS than in Android in the new update to Chrome 92. First, with this update comes one of the star functions of Safari: take full screenshots. The exact same method of Safari has been implemented: take a screenshot, go to the editor, and select to capture the entire page.

There is also news in Google Discover, with small changes in design. Settings have also been redesigned and both stability and performance have been improved, Google promises.