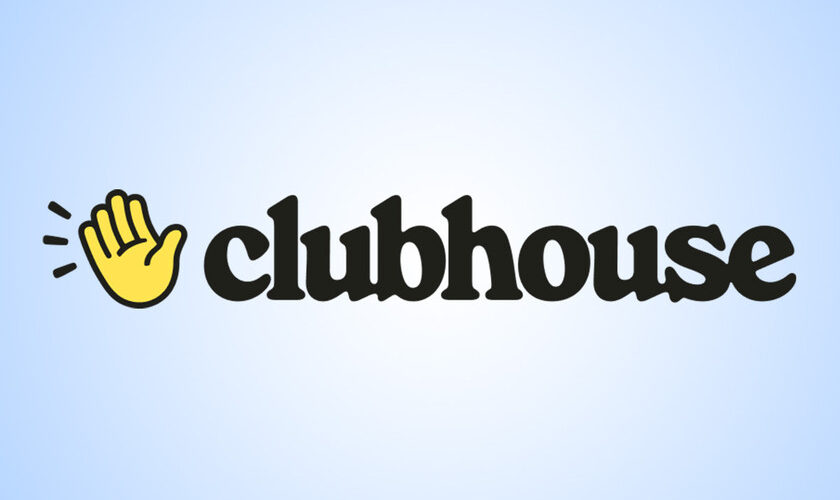 FacebookTwitterPinterestEmailWhatsApp
Home » Clubhouse opens to everyone: no more invitations
Applications

Clubhouse opens to everyone: no more invitations

Clubhouse rose to prominence this year as a fairly exclusive audio room social network – it was only available on iOS and required an invitation to join. After officially arriving on Android in May, now the other limitation ends: anyone can join, no invitations.

To celebrate the first anniversary since the first Clubhouse prototype, the app exits beta phase, removes the invitation system, change your logo and renew your website. Whoever wants to join Clubhouse, all they have to do is download it to their mobile.

The club is no longer exclusive

Clubhouse has become one of the revelation apps of the year, to such an extent that its main function has been copied by almost all the big boys: Instagram, Facebook, LinkedIn, Spotify, Telegram, Twitter … Part of the reason so many flourished clones is that the official app I needed an invitation to join you. Also, Clubhouse took a long time to be available on Android.

The invitations were rare and difficult to obtain At the height of interest in the Clubhouse, although as time has passed and more and more people have joined, today the truth is that the club was no longer so exclusive: there was beginning to be more supply than demand. 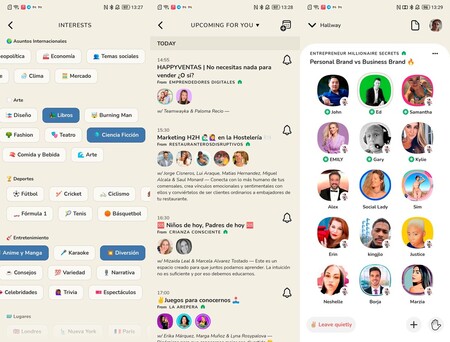 A year after the inception of the first Clubhouse beta, its creators have announced some changes to the application: in addition to the usual icon change, the application has a new logo, a new website and is open to everyone: no more invitations.

If you wanted to try Clubhouse but you had not yet received an invitation, now you can create your account from the application without the need for a. The app also made the leap from audio rooms to chat recently, with Backchannel. 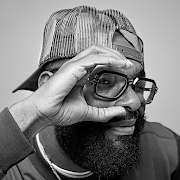