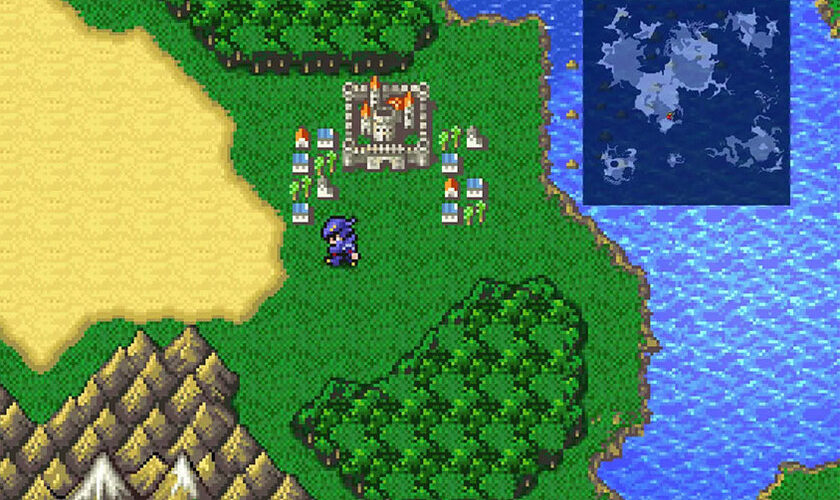 FacebookTwitterPinterestEmailWhatsApp
Home » coming to iOS and Android in September
Applications

coming to iOS and Android in September

During the E3 2021 conference of Square enix we saw how the developer announced Final Fantasy Pixel Remaster. This is the pixelated remastering of the first six Final Fantasy whose first three installments arrived a few weeks ago on our mobile devices, announcing that the rest of the installments will arrive soon during the remainder of the year.

Well, the next installment, Final fantasy iv, already has a release date in its version “Pixel Remaster”. Square Enix has confirmed that the remodeled version in 2D of the fourth installment of Final Fantasy will arrive in three weeks.

That is the date chosen by Square Enix for the release of the pixelated remastering of Final Fantasy IV. The September 8th the fourth installment will be on sale on Google Play and App Store, in addition to Steam for the PC version.

The price of this version for mobile devices has not yet been announced but it could be priced at 19.99 euros, which is what the pixelated remastering of Final Fantasy III costs. As in the first three deliveries, it will be a single purchase, there will be no additional purchases.

Final Fantasy IV ‘Pixel Remaster’ will bring us to our phones this “remake” of the classic role-playing game that Squaresoft originally launched on Super Nintendo in 1991. Now 30 years later we can enjoy this installment with its new retro style 3D graphics, remastered audio and improved gameplay.