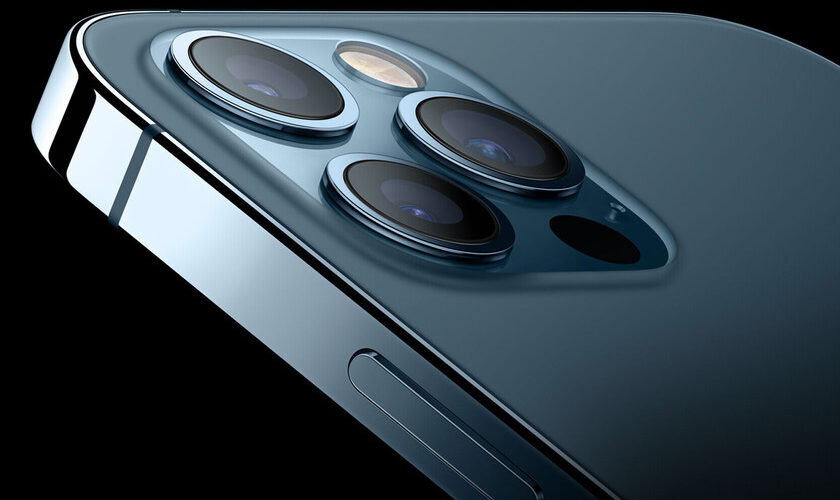 debuts effect in augmented reality and promises more to come

Depth sensors (ToF) have been with us for a while, but it was not until the arrival of the iPhone 12 Pro, with its ToF sensor, when applications began to integrate it to drive augmented reality. TikTok, one of the most relevant social networks of the moment, has been the first to take advantage of LiDAR to create an effect in augmented reality.

The relevance of the news comes at the hands of the door that opens both on TikTok and on Instagram and other applications, capable of creating effects that adapt to the environment in real time thanks to the ToF of the iPhone 12 Pro.

Augmented reality thanks to the LiDAR sensor

To ring in 2021 we released our first AR effect on the new iPhone 12 Pro, using LiDAR technology which allows us to create effects that interact with your environment – visually bridging the digital and physical worlds. We’re excited to develop more innovative effects in 2021! pic.twitter.com/6yFD2FfHta

LiDAR is a type of ToF sensor. Its name refers to ‘Light Detection And Ranging’, and is responsible for using the ambient light itself (by means of laser) to map surfaces, instead of radio waves, as do the ToF.

LiDAR is capable of providing a fairly deep scan over the surfaces it is focusing on, so effects adapted to the environment can be created

This LiDAR sensor has its own beam of infrared lasers, and they are commonly used in surveying, architecture, automotive and civil engineering, among others. TikTok has been the first social network to implement its use, so the iPhone 12 Pro and Pro Max can now enjoy an augmented reality effect customized for them.

As we anticipated, what is relevant about this is that the door opens to effects created by and for LiDAR, and it is that TikTok itself advances in social networks that this is only the beginning and that more effects are to come. Unlike effects that are based on 2D using the camera, effects created with the LiDAR sensor can adapt much better to the environment since, literally, the mobile scans the environment that surrounds it.

TikTok already takes advantage of the LiDAR of the iPhone: debuts effect in augmented reality and promises that more will arrive 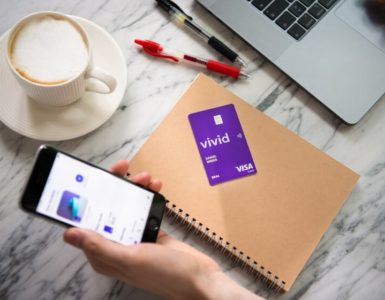 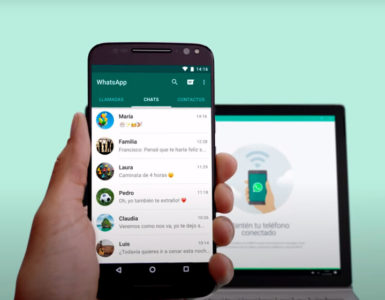 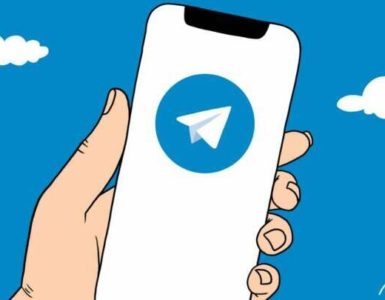 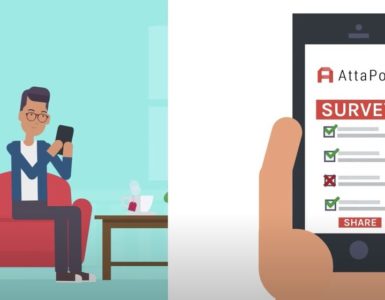