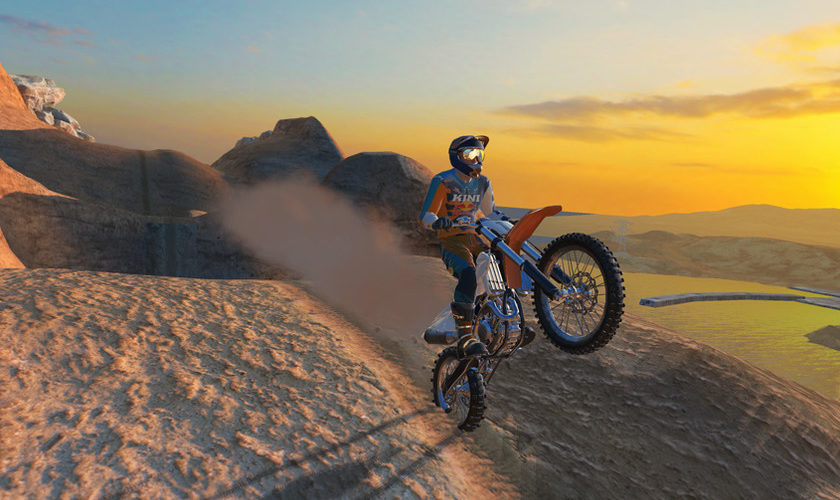 The latest title in the ‘Bike Unchained’ series has just landed on the App Store and Google Play with the support of Red Bull and the signature of Finnish developer Kuuasema. The new game, called ‘Dirt Bike Unchained’, comes with more content, bikes and equipmentThe graphics are at the console level (according to their creators).

It also includes tutorials from some of the most important stars in this sector, such as Laia Sanz, Jorge Padro and Jonny Walkerwho will teach you all sorts of tricks, jumps and tricks. All this with numerous customization options that can be unlocked as you progress through the game.

Play with friends or alone 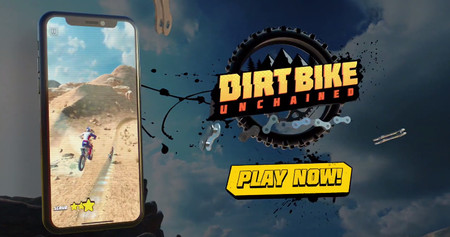 The Red Bull factory now offers us ‘Dirt Bike Unchained’, a new free off-road racing game where, in addition drive as fast as possibleIf you’re a good player, you’ll have to perform epic jumps and wild tricks through the different levels.

There are also different routes and locations, so we will have to cross a desert, avoid a swamp or get into a forest, all with quality graphics. Another of its great attractions are its more than 20 motorcycles available and its high level of personalization for both the bike and the rider, where we will find equipment from brands such as KTM BIKE INDUSTRIES, Leatt, Thor, 100%, Alpinestars and KINI.

And if we don’t want to run alone, there’s a cooperative mode of up to 24 pilots is available to complete missions together and receive in-game rewards. In addition, large motorcycling icons will help us develop our skills and master the tricks and acrobatics to get through the different levels. The complete list of Red Bull riders included in the game is: Glenn Coldenhoff, Laia Sanz, Jorge Padro, Sam Sunderland, Jonny Walker, Manuel Lettenbichler, Cooper Webb, Cody Webb and Tarah Gieger.

Being a motorcycle racing game, it is suitable for all ages. It can be downloaded for free on both platforms, but includes ads and shopping within the app which varies between 1.09 and 99.99 euros in Androis, and between 2.29 and 109.99 euros in iOS. 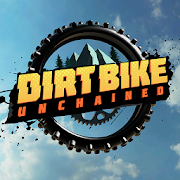