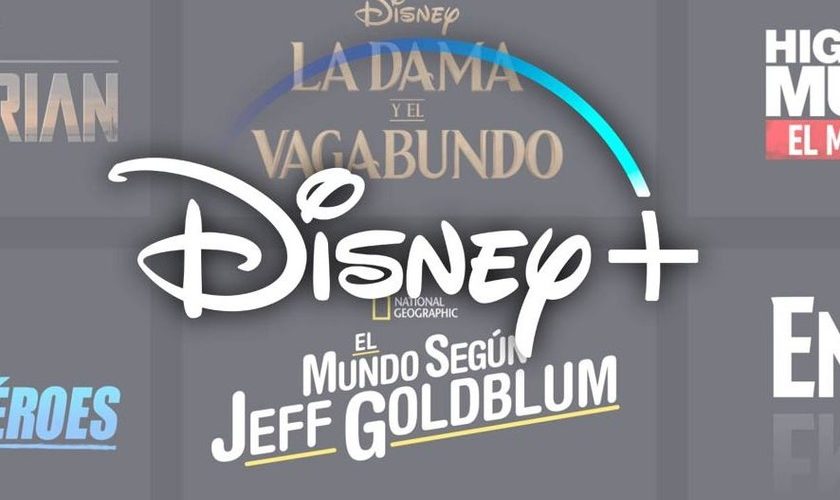 FacebookTwitterPinterestEmailWhatsApp
Home » Disney+ is limited to ten devices, but you can change them: here’s how
Applications

Disney+ is limited to ten devices, but you can change them: here’s how

Disney+ is about to land in Spain with a large catalogue of films and series, also with exclusive content. Despite the enormous advantages of the service, and the great price with which it starts, Disney+ has a disadvantage: once it has reached the limit of ten registered devices These cannot be deleted directly from the settings. But there will be a way to take them off the list.

Are you also waiting for Disney+ to activate its streaming service? There is not much left, at least for Spain and other European countries: the content platform will start its servers next march 24th. The Mandalorian, classic Disney films, series and even an initial catalogue of more than 800 audiovisual products to be displayed on televisions, consoles and, of course, mobiles. Up to ten devices per account; as much as they can be changed, this is what the company has confirmed to us. 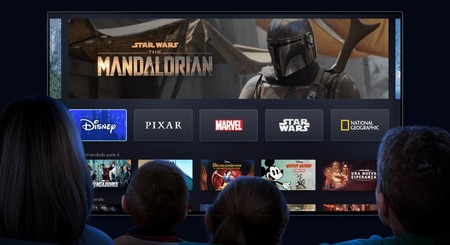 The list of supported devices is very extensive, but the number of active devices is quite small – up to a maximum of ten. This means that those of us who use multiple mobiles, computers and television have a problem: we tend to fill in the ten holes too quickly. Because of this, most platforms allow you to remove devices that will not be used again; something that Disney+ will also have enabled in Spain, but not from the account settings.

Today we have come across a piece of news from the Italian media SmartWorld.it that refers to the inability to remove devices from the list of registered devicesThis is a problem that, according to the media, will also affect Italian Disney+ users. So, we went to the Dinsey+ Spain helpdesk (already active) to get confirmation of this limitation, and we received the opposite answer: we will be able to remove devices from the list. However, there is a specific process to be carried out:

As we are assured by the help service of Disney+ Spain, the platform does not hinder the management of registered devicesIt also allows you to download any content to them for offline viewing (with four devices simultaneously per stream). And if the list of the ten available devices is too short, we only have to delete the content and app of that device we are not going to use so that it is removed from Disney+.

Disney+ is limited to ten devices, but you can change them: here’s how