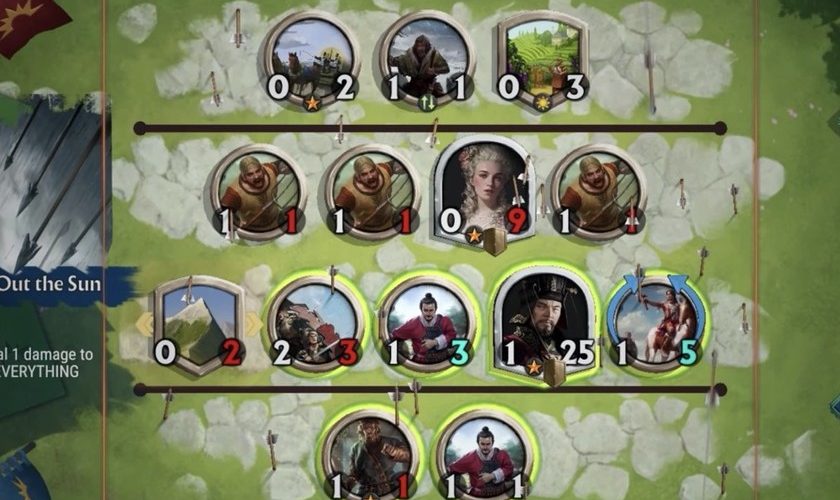 Elysium, his unexpected card game to compete with Hearthstone

The world of the GCC (collectible card game) has players as important as Blizzard with Hearthstone, Vale with Artifact or the newcomer Legends of Runeterra at the hands of Riot, the creators of League of Legends. A new player is closer to coming to this world of card games unexpectedly.

This is SEGA, a company that has revealed some details about Total War: Elysium. It’s a card game that will come to compete directly with the largest in the GCC world, so let’s see what this proposal has to offer.

This is Total War: Elysium

Like all GCC, Total War: Elysium is a card game based on a turn-based combat system. In this case the theme is not based, like most of its rivals, on an imaginary care for creatures. Here we are talking about figures like Napoleon, Lady Sun and other emperors, kings and noble figures of world history.

Thus, the cards are based on different types of warriors, archers, props, ships and the emperors and kings themselves as the most powerful cards. It is striking that there’s a line combat systeminstead of sending it all to the main board, like at Hearthstone.

The combat system is established by lines, although in the video you can see that they can all attack each other and, a priori, it is somewhat chaotic 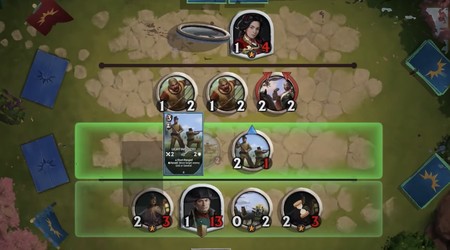 The truth is that this system of lines, without having tried the game yet, seems somewhat confusing, since a somewhat chaotic behavior can be observed between the attacks on the enemy lines (being able to attack from the last ones of ours to the first ones of the enemy and so on), although we’ll have to give the game time to maturesince it’s in closed beta.

At the moment, the game is in closed beta testing as we have indicated, with an open beta release still expected. We can sign up for closed beta.