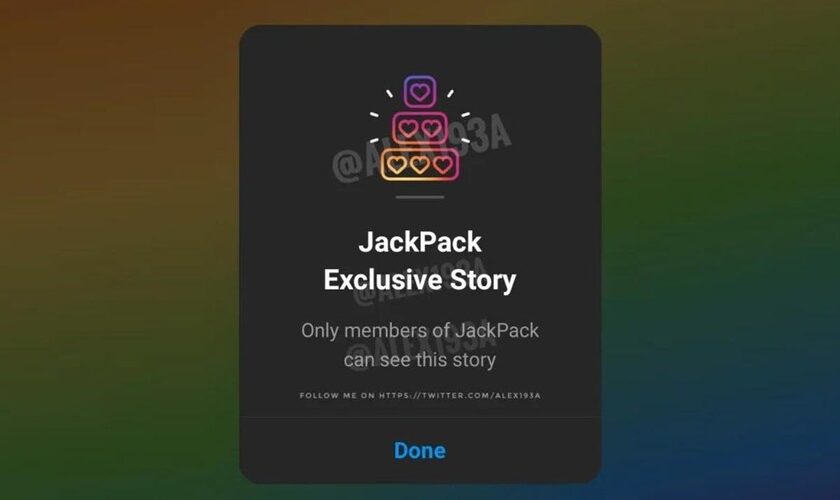 exclusive stories for subscribers and proof of screenshots

Alessandro paluzzi has been in charge of revealing the details of this function in tests that Instagram has confirmed to TechCrunch that they are part of an internal prototype. The catches overtake us exclusive stories for fans, which are highlighted with a purple heart.

Although Instagram has not confirmed the exclusive stories, the screenshots taken by @ alex193 speak for themselves. Basically, just as it is possible to create stories visible only to those who have marked themselves as best friends, it will also be possible create stories for fans. Those who are not fans, will not be able to see them.

The concept points a lot to the monetization of the service in a similar way to how Twitter’s Super Follow works, although at the moment this has not been confirmed. As an example, on Twitter a Super Follow subscription of $ 4.99 per month gives you access to the exclusive content of an account. Instagram may have something similar in mind. 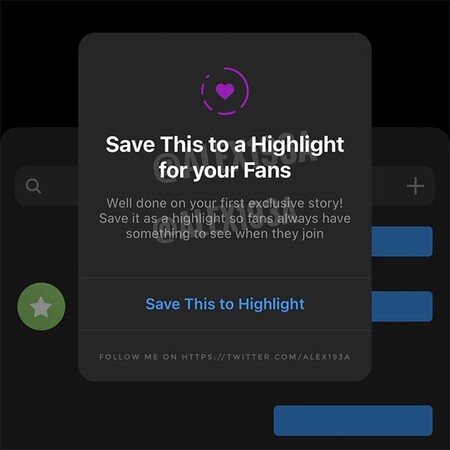 While Twitter officially announced Super Follow in February, the system is not yet in place. The latest inquiries They require being of legal age, having more than 10,000 followers and publishing with some assiduity. Will have to see if Instagram chooses some requirements similar, or if it is more or less limited than on Twitter.

What we know is that these exclusive stories will be purple highlights, thus differentiating them from the normal ones, in pink and orange and from the publications for best friends, in green.

#Instagram continues to work on the exclusive stories for Fan clubs 👀

ℹ️ The Exclusive Stories icon will be purple. pic.twitter.com/4Qzzdodeqf

As exclusive content, it is not possible to take a screenshot of these stories, at least in the current state of this prototype. This also indicates that there is probably a subscription of some kind to access the content, although at the moment it has not been confirmed.

After all, it is still a test And, as such, it could come to fruition or stay down the road. Considering that Twitter has yet to launch its Super Follow, it would be understandable that Instagram is on the lookout based on how the system is doing on Twitter.