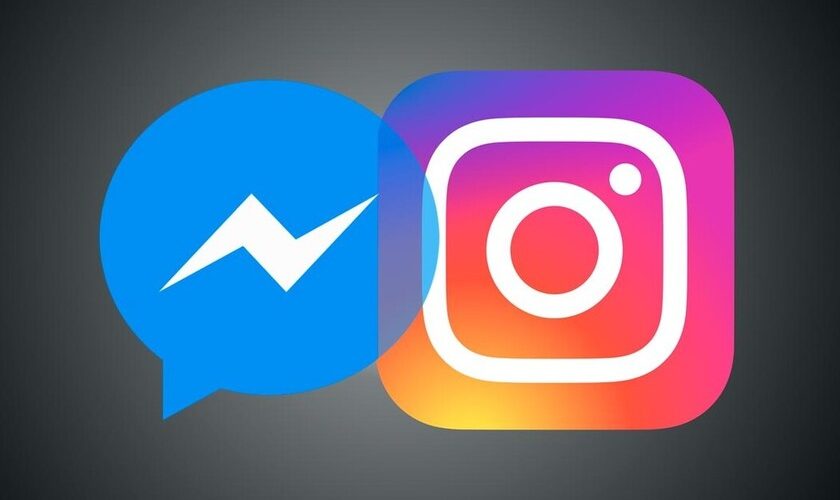 Facebook is making some changes in Europe although they do not cover the entire territory and only certain regions. The changes have to do with the 2002 regulations on couriers established in the old continent and will cause, at least temporarily, that the company led by Mark Zuckerberg has to apply some cuts.

In some areas of Europe, messages have appeared this week that warn that some functionalities are temporarily restricted both in Facebook Messenger and in the private messaging included in Instagram. Facebook tells that the changes are to “respect the new rules for messaging services in Europe”, referring to directives dating from 2002, and working to bring them back. 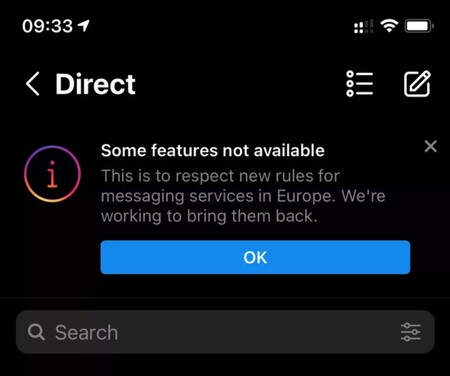 As we said, Facebook is warning users in certain regions of Europe that some functions, both Facebook Messenger and Instagram, are being restricted. The reason is, as we said, the entry into force of a new regulation for courier services. The company itself does not specify in the message which functionalities temporarily disappear although their help page does reveal them.

Until further notice, as the company is currently working to return functions to normal as soon as possible, personalized Messenger responses are disabled, as well as Instagram stickers in your private messages. The compatibility with certain files when sending them by Messenger has also disappeared, in addition to some augmented reality effects by direct message.

It is not known if Facebook will be able to return these functionalities, thus solving the current incompatibilities with the electronic privacy directive implemented in Europe in 2002, which is now implemented in some countries. We will be attentive to possible communications from the North American company in the future.