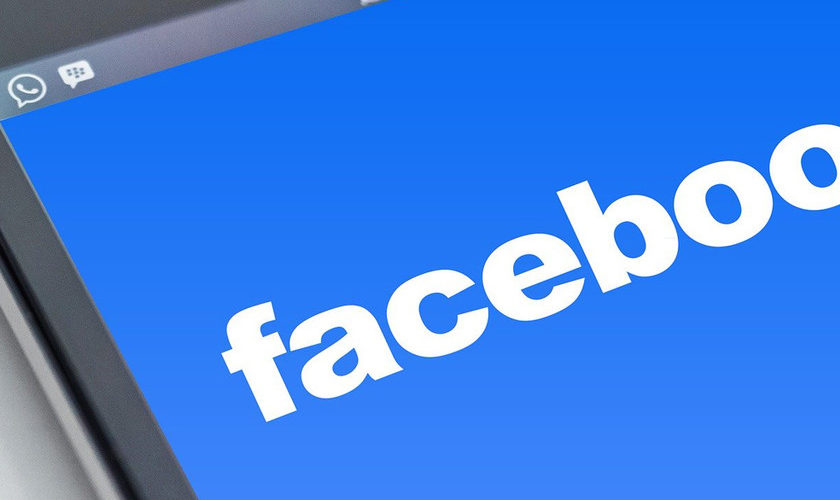 Since his arrival in 2016, the Stories of Instagram have become one of the most popular features of the social network. So much so, that Facebook decided to incorporate them a year later as well, although they have never been as successful. Basically, they are messages, photos or videos that are accessible to our followers or friends for 24 hours or until we delete them.

Even though the Facebook Stories have never finished penetrating the usersThe company continues to invest in them and add new functions. We already saw how it offered us the possibility of adding a voice memo to a colorful background and how it introduced advertising in them after reaching, according to Facebook, 150 million. The next step is to link them to the popular Instagram Stories.

Although Instagram has long allowed automatic sharing of your stories on Facebook, the feature is one-way and not the other way around. So far, as TechCrunch reports, Facebook has already begun testing the publish crossover stories on Instagram. 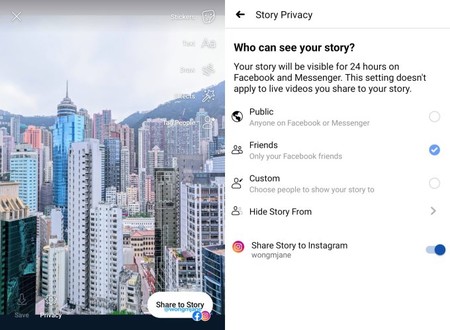 This feature, discovered by engineer Jane Manchun Wong in the code of the Android version of Facebook, allows users to publish a Facebook Storie on Instagram. How? By going to ‘Privacy’, where it is possible choose who can see our History. So far, the options are ‘Public’, ‘Friends’, ‘Custom’ and ‘Hide Story From’, but soon the possibility of activating ‘Share Storie on Instagram’ will also appear.

In addition to the options ‘Public’, ‘Friends’, ‘Custom’ and ‘Hide Story From’, the possibility of activating ‘Share Story on Instagram’ would also appear

Once activated, it would not need to be redialed for Facebook Stories are automatically published on Instagramprovided, however, that we have the two accounts linked. According to the company, the goal of this feature is to make it easier for its users to share content with more people without having to use two services to do the same. At the moment, this new feature is only available to a limited number of users and it is not known when it will be launched globally.

Where do I turn off restricted mode?