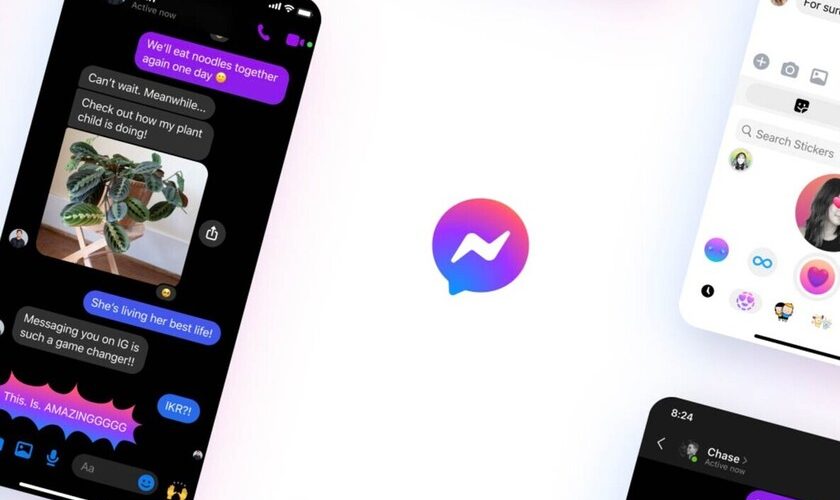 Facebook continues to advance its two main mobile messaging apps. On the one hand, WhatsApp is already preparing the arrival of the multi-device mode that will allow the app to be used on up to four mobiles at the same time, also maintaining the encryption. For another, Messenger just announced improvements that, although they are not of such depth, they do evolve the user experience.

We talk about the arrival of a new quick reply bar like the one we use to respond from mobile phone notifications without having to open the app, and the arrival of new themes to continue with the expansion of the customization of an app whose appearance is one of the main different ones with its sister, WhatsApp .

Respond to photos and videos without going back to chat

The improvements land on Facebook Messenger with the latest update of the app, and it includes both the new quick response bar and the aforementioned topics. These themes land with very specific themes such as ‘Olivia Rodrigo’ (promotion of her new album), ‘F9’ to celebrate the arrival of the new installment of the Fast & Furious franchise in cinemas and ‘World Oceans Day’ to commemorate precisely this day.

For now for the United States, Facebook also adds a new feature of payment links and QR codes. With them, we can request money from other Messenger users through Facebook Pay. By accessing this QR code, Facebook Pay will automatically open to carry out the payment.

What is a good WiFi speed?

Why does my Cox Internet keep dropping?

When can I order Starlink internet?

How do I return my ups spectrum equipment?

Does Xfinity Mobile have good coverage?

Does spectrum use Verizon towers?

Who has the best WiFi service?

Who is Metronet owned by?

Does AT&T own Consolidated Communications?