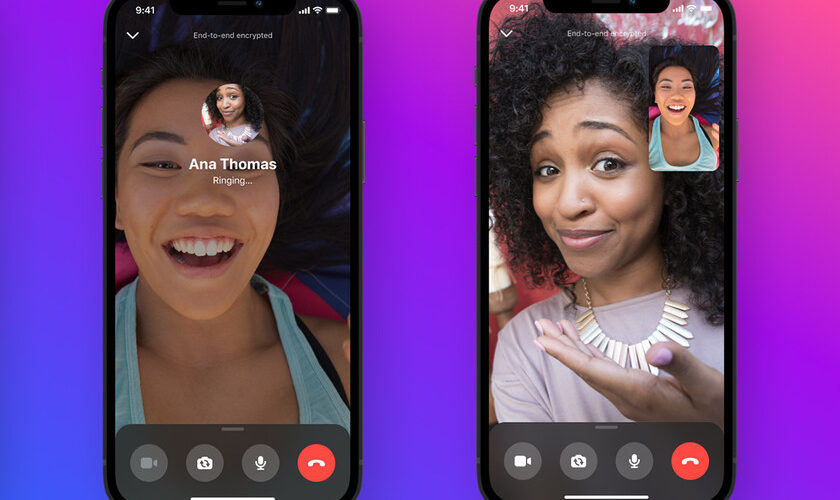 This is not the only novelty that Facebook has announced for secret chats. You can choose from more time ranges before a message self-destructs and other news that will come soon, including encrypted messages to private messages on Instagram. 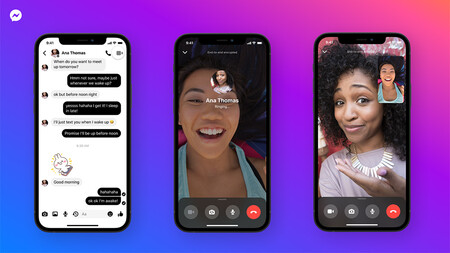 Facebook Messenger has had secret chats and video calls for many years now, but both could not be used at the same time. If you wanted encrypted messages, you didn’t have video calls and vice versa. That changes now, when the application is starting to activate the encrypted video calls in secret chats.

These encrypted calls work exactly the same as unencrypted calls, being accessible from the voice or video call button at the top of a secret conversation. In case there is any doubt about the status of your encryption, an overlay text is displayed indicating that it is end-to-end encryption. At the moment, only for individual person-to-person calls and not group calls. 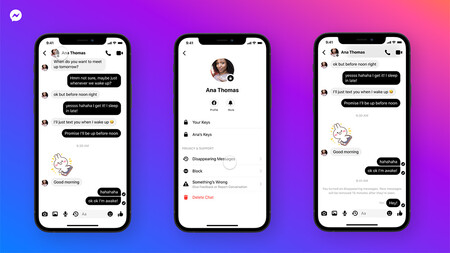 Another change that pertains to secret conversations refers to messages that self-destruct, which disappear in a time range from five seconds to day, depending on the sender’s choice by touching the timer icon.

The change is a new setting in the conversation, called Disappearing messages and in which you can choose in advance the expiration time of the new messages you send to the chat, without having to select it manually each time.

Other changes on the way

In addition to these two previous developments, which should begin to be activated to users since the deployment has already begun, Facebook has announced two other changes that are on the way. The first of them is him end-to-end group encryption, with calls and video calls, with protections to prevent interactions from unknown people, which will end up in the chat requests folder.

Lastly, Facebook is working on the end-to-end encryption of Instagram messages, which is already in testing on some adult accounts in select countries. It is optional and allows both messages and encrypted calls.