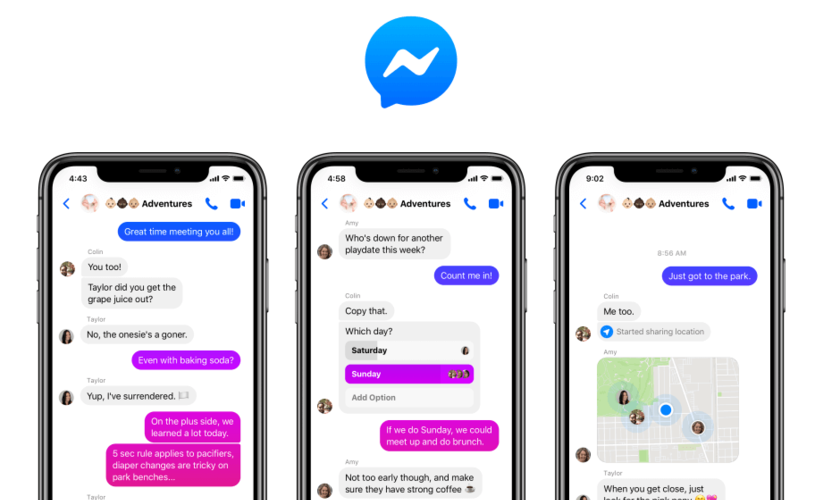 Facebook Messenger has been, for some time, a practically obligatory application if we want to chat with our Facebook contacts on the cell phone. Last January it received a major change at the interface level, although it was still a heavy and somewhat slow application for less powerful devices.

From Facebook they announce one of the most relevant changes in Messenger. This is an update that comes for radically lighten the application and make its operation faster and easier

Facebook Messenger wants to be faster, and it starts by being faster in iOS 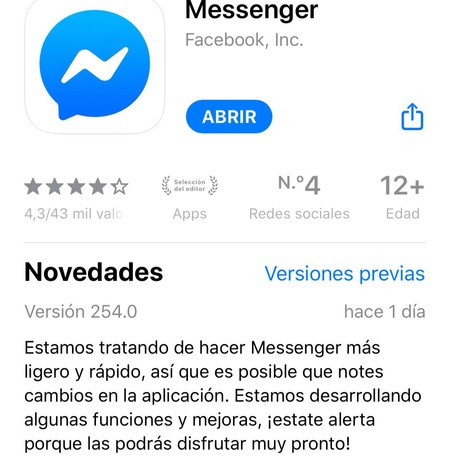 From Facebook they say that, from 2011, have been adding features to their messaging application. Video calls, GIFs, location sharing, stories, etc. All these functions make the application increasingly heavy and complex to use.

Luckily, Facebook seems to have noticed and reports that have built the iOS application from the ground upA complete rebuild that has reduced Messenger’s main code by 84%, from over 1.7 million lines of code to 360,000.

“Simplifying our iOS application to make it faster and smaller was no easy task when over a billion people rely on Messenger. We reduced Messenger’s core code by 84%, from over 1.7 million lines of code to 360,000, and rebuilt our features to fit a new, simplified infrastructure. Fewer lines of code make the application lighter and more responsive, and an optimized code base means engineers can innovate faster. As part of the rebuild, some features will be temporarily unavailable, but we are working to bring them back soon. Facebook

With this considerable reduction in the code, Facebook promises Messenger will be much fasterIn the future, the interface will be much simpler, although similar to what we have already found. 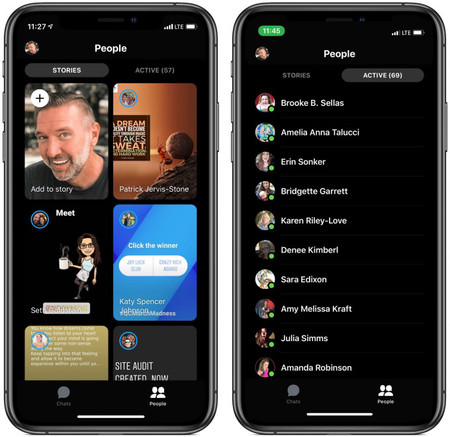 The reconstruction starts now and in the Messenger changelog itself in Spain we can see the notice that major changes are being made that we will be able to appreciate over the next few weeks. TechCrunch has been able to access screenshots of this new interface, in which we see that we no longer have three shortcuts at the bottom, but only two: people and chats.

It’s a matter of weeks before this interface reaches all users and the big question now is what will happen with the Android applicationThe company has not yet announced plans, although changes are expected.