Facebook has just received the demand that had been rumored for some time among the specialized media and that has to do directly with its purchase of Instagram years ago, although the purchase of WhatsApp is also cited as one of the star protagonists. The United States believes that Facebook has engaged in anti-competitive practices and urges you to put an end to them.

According to the Attorney General of New York, Letitia James, the purchase of Instagram by Facebook was carried out with a single and clear objective: get rid of a potential competitor in the future while managing to increase its specific weight in the mobile ecosystem. This is what the prosecutor deduces from internal Facebook emails that have now come to light, as a result of the investigation that has ended in this lawsuit. 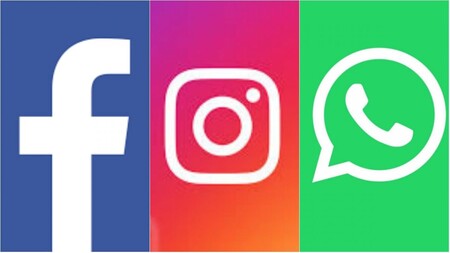 The purchase that leads this lawsuit occurred in 2012. Facebook disbursed the figure of 1,000 million dollars to take over Instagram, a social network of photography made with mobile phones that was growing significantly but that finally exploded under the orders of Facebook itself . The reasons for this purchase are now in doubt, despite the fact that at the time it was authorized by the regulatory bodies that now question it.

According to information provided by prosecutor James herself, “Facebook spent large amounts of money acquiring potential rivals before they could threaten the dominance of the company.” A statement that, as the lawsuit also indicates, calls into question the purchase of WhatsApp carried out by Facebook years later for 19,000 million dollars.

As stated by US regulators, “any effort to stifle competition, harm small businesses, reduce innovation and creativity, or reduce privacy protections will be fought with the full force of our offices.” The United States charges against Facebook for what they consider are anti-competitive practices.

This open investigation against Facebook dates from July 2019, although in 2017 there was already a first approach to the multinational led by Zuckerberg as a result of the Cambridge Analytica scandals. At that time, Facebook already paid a fine of 5,000 million dollars, now US demands Facebook ditch both Instagram and WhatsApp, something that will have to happen yes or yes if the prosecution finally wins this trial.