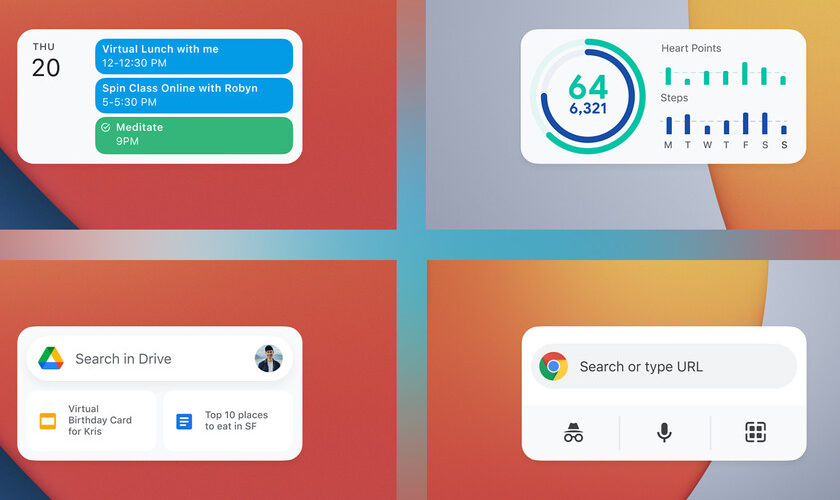 We recently reported that Gmail for iOS had a new widget, completely redesigned compared to what we usually see on Android. This widget will not arrive alone and is that, a few hours after knowing it, Google has announced news in the widgets of almost all its applications.

What they have not wanted to take care of in Android now has a special pampering in iOS: Chrome, Gmail, Drive, Google Fit and Calendar will have new widgets and news. We are going to show you the design they have shown, since they say that in the next few days these widgets will reach the whole world.

So are the new Google widgets for the iPhone 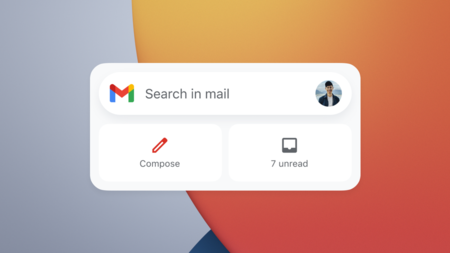 Gmail, Google Drive, Google Fit, Google Calendar and Google Chrome. These five applications are the lucky ones to receive the new Google widgets, with special care in the design, as we have already seen in those that have been launched. Each one comes with its news, and as they are native widgets of the apps, it will not be necessary to install third-party applications to install them, just apply them from the desktop.

The new Gmail widget will allow searching from the widget itself, as well as check unread messages and compose a message quickly. At the design level, it follows the lines of the rest of its sister widgets. 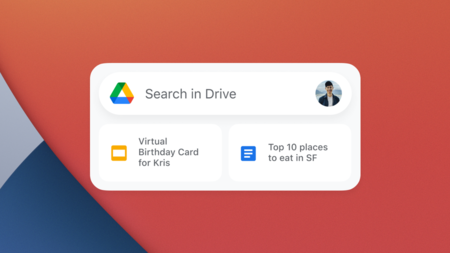 With the Google Drive widget we can also search for files within it at the click of a button. In the same way, we will be able to consult the files that we access the most quickly, since they will be shown in the widget as we use them. 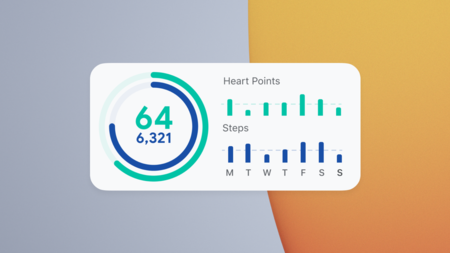 On the part of Google Fit, the widget is quite simple, although very nice. In the upper bar we will be shown the health points that we have been gaining, and in the lower part the steps that we have taken. They will be shown to us every day of the week, so we can see graphically how we have progressed day by day. 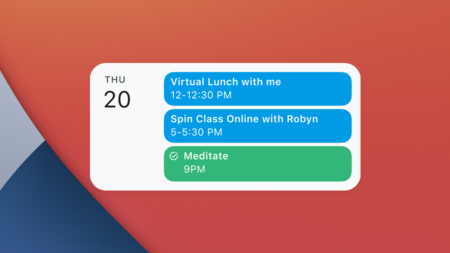 One of the novelties is the Calendar widget, which did not exist before. With this widget we can see both the day we are in and all the events and tasks that we have scheduled for that day. There will be distinction in colors in regards to events and tasks, so we can distinguish them very simply. 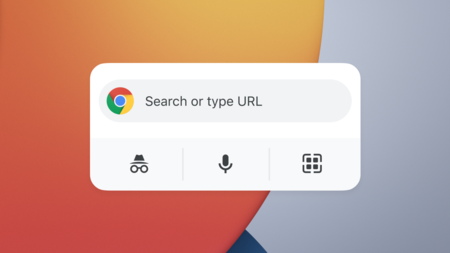 Finally, Google announces the arrival of the Google Chrome widget to Android. It will consist of the search bar to find content in the browser, direct access to voice navigation controls, quick access to incognito mode and, beware, an integrated QR code reader, to search for these contents within Chrome.

These widgets will arrive in the new weeks, with the exception of the Chrome widget, which will arrive next year.