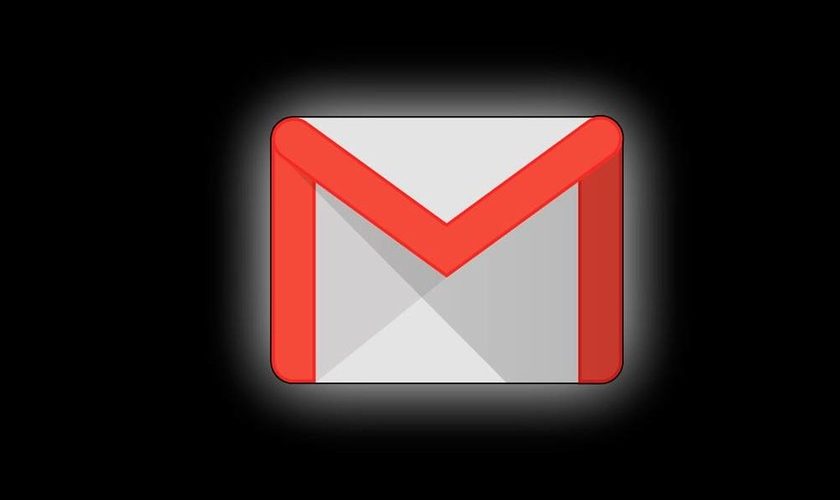 Gmail in iOS finally gets dark mode – here’s how

After it became available to some Android users, at least all those who have Android 10 installed, Google is living up to the promise and brings Gmail’s dark mode to iOS-enabled devices. Now you can try it out: Just set up the dark theme of the email app on your iPhone, iPad, or iPod.

The dark interface was progressively reaching a good part of Google’s applications after become ‘fashionable’ again among developers. iOS introduced it at the system level in the latest versions of iOS; and companies like Google did the same in their main products, such as Gmail. Are you the type of person who usually uses this mail client on your iOS device? Well, you can now change the interface to the dark theme, which is very good news.

Gmail introduces the dark theme in its settings 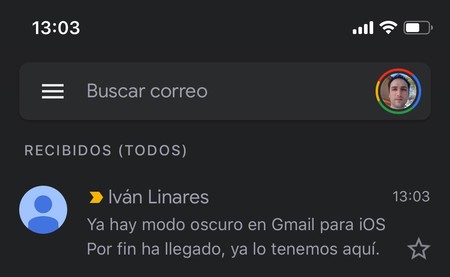 The new configuration has appeared by surprise in Gmail for iOS as Google has activated it from the server side. If you had selected the dark mode in iOS, you probably already discovered the new Gmail theme because The theme is pre-selected according to the system. Otherwise, just go to your settings and activate it; you don’t have to update your Gmail application to have its dark theme.

Gmail: 27 tricks and a few extras to get the most out of your mail

The way to activate the dark mode in the Google mail client is as follows: 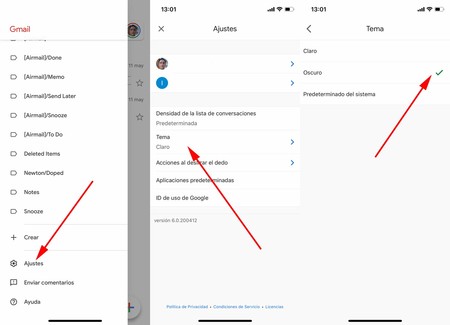 With the above process, you’ll already have your Gmail in dark mode. The background of the interface does not become black, it stays in a rather dark gray. The theme is consistent, has red accents for the selected tray and the reading of the text is facilitated by the high contrast of the white (perhaps too much contrast). In general, we find the experience very positive.