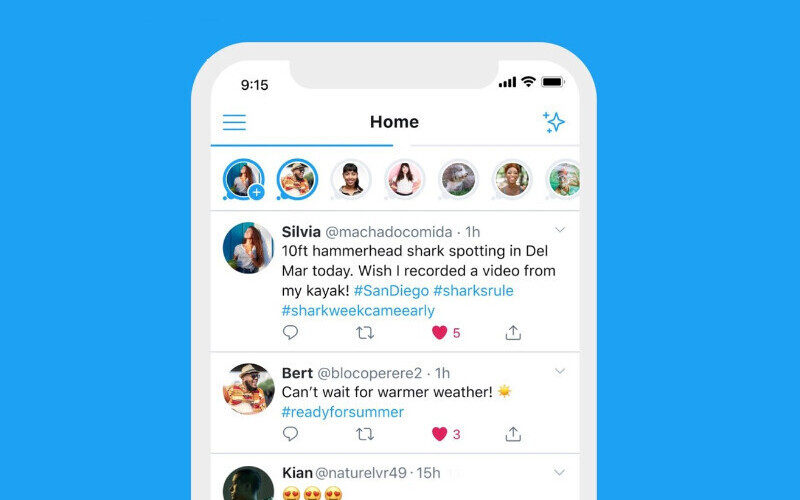 FacebookTwitterPinterestEmailWhatsApp
Home » Goodbye to the Twitter Fleets, they will disappear at the beginning of August
Applications

Goodbye to the Twitter Fleets, they will disappear at the beginning of August

Twitter launched Fleets in November 2020 as its own version of stories. Temporary and short posts at the top of the app, so as not to be left behind with respect to the rest of social networks. Today, without even a year having passed since its launch, Twitter announces that it will be leaving this feature in August due to its lack of success. Maybe not all apps need to have stories like Instagram.

We are going to tell you the exact date the fleets will disappear and the reasons that Twitter has given to say goodbye to this function. Bad news for the (few) users who were active in the format, good news for those who want a cleaner Twitter at the UI level and without formatting. stories.

Goodbye to the fleets 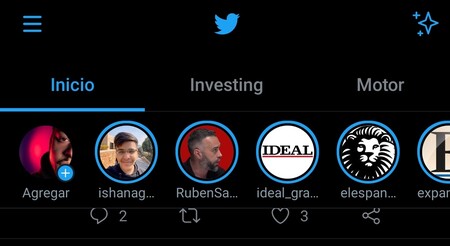 The Twitter Fleets have not reached the year of life. The company announces that next August 3 they will stop working in the app, and that they will focus on applying improvements to in-demand features such as the tweet editing panel. Twitter claims that “We haven’t seen the increase we expected in the number of new people joining the conversation through Fleets.“, and that with this format they were looking for”address some of the anxieties that held people back from tweeting“.

As of August 3, we will not see the top bar with Fleets again, so the interface should go back to how it was before, just with the timeline

Despite the attempt, in less than a month the fleets will be eliminated, so we will go back to the old interface without a top line dedicated to this format stories. The positive side is that the disappearance of Fleets, according to Twitter, will allow the social network to focus on more popular news.

Without going any further, changes have recently arrived that allow you to choose who can reply to your Tweets, just as functions such as Super Follow, a paid version with advantages or even monetization models for content creators, are being prepared.