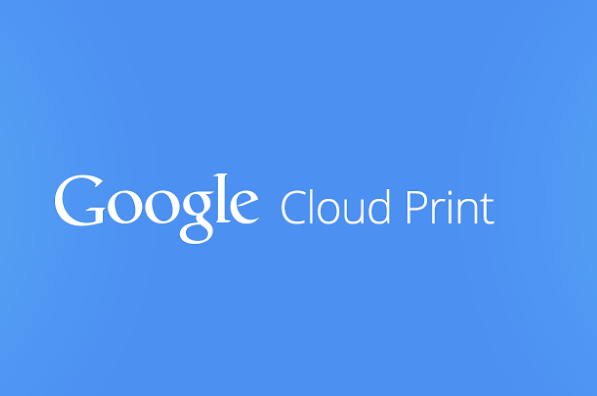 Google Cloud Print pulls the shutter and on January 1, 2021, wireless printing via Google will stop working

It was in 2019 when we learned that Google Cloud Print would stop working. It would be at the end of 2020 when Google would draw the blind, again, in one of its services, although in this case it is a more than logical move now that most printers have their own printing options in the cloud.

A service was born in 2010, Google Cloud Print, which made use of an open protocol to connect the printer in the cloud and allow us to print from any device, without having to install drivers. In just over 24 hours, on January 1, 2021, it will stop working.

It will go down in history in just over 24 hours 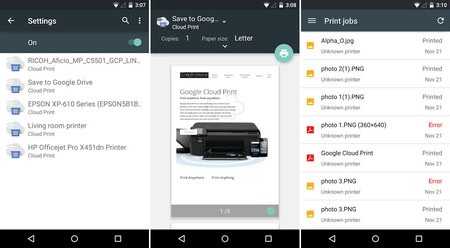 At a time when wireless printing was not common in the different printers we found on the market, Google Cloud Print was an ideal solution. With an app, always in beta, until its immediate disappearance, Cloud Print was the prelude to applications for each of the printer brands.

Google Cloud Print had an advantage and that is that it was (and still is) compatible with different brands of printers and a large number of models. Plus, it was one of the Chrome add-ons that made remote printing easy with just a Google account.

Cloud Print came to Android as an application in the summer of 2013 and by the end of the year it was integrated as a printing complement in Android KitKat or in higher versions of the operating system. With his disappearance, The version will also no longer be present in the Google Play Store.

To print in the cloud It will be time to use the proprietary app of each brand and there we have examples such as Samsung Mobile Print, Ezeep, HP ePrint, Kyocera Mobile Print, Canon Print …

Google Cloud Print pulls the shutter and on January 1, 2021, wireless printing via Google will stop working