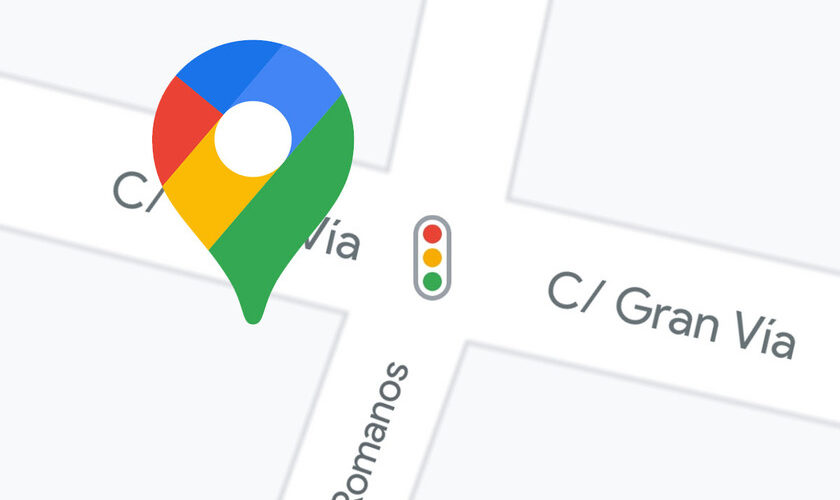 Google is completing the information of its maps little by little. While we wait for the more detailed maps that we saw during the last Google I / O with zebra crossings, we have an aperitif in Spain: the location of traffic lights.

Google Maps has added traffic lights to the maps of Spain, a function that had been expanding to other regions for a little over a year. For this, it includes the icon of a traffic lightregardless of whether you use the standard, satellite, or emboss layer.

Here is a traffic light 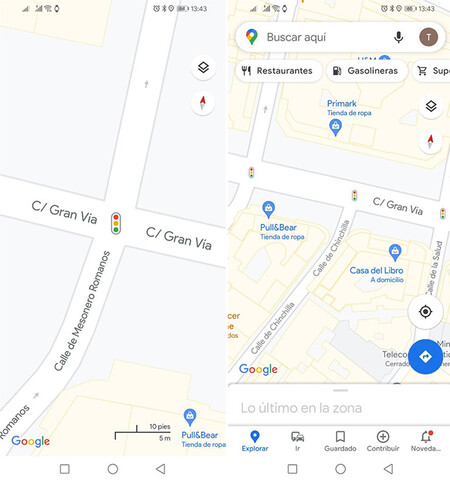 The icon is always the same – that is, does not indicate if the traffic light is green or red– and at intersections where there are several traffic lights, it is simplified with a simple icon in the middle of it. It is not totally accurate, but it is sufficient for you to know that there is a traffic light in that area.

Traffic lights are visible on Google Maps whether you’re on a route or just looking at the map, and they can be especially useful in conjunction with the traffic layer. Thus, you will be able to know if a section of the route in red – a retention – is really the secondary effect of one of the traffic lights.

Another possible utility would be to plan routes with fewer traffic lights, although it can be somewhat complicated on the mobile screen. After the traffic lights, the next expected point is that come the zebra crossings, which Google announced for 50 cities in 2021.