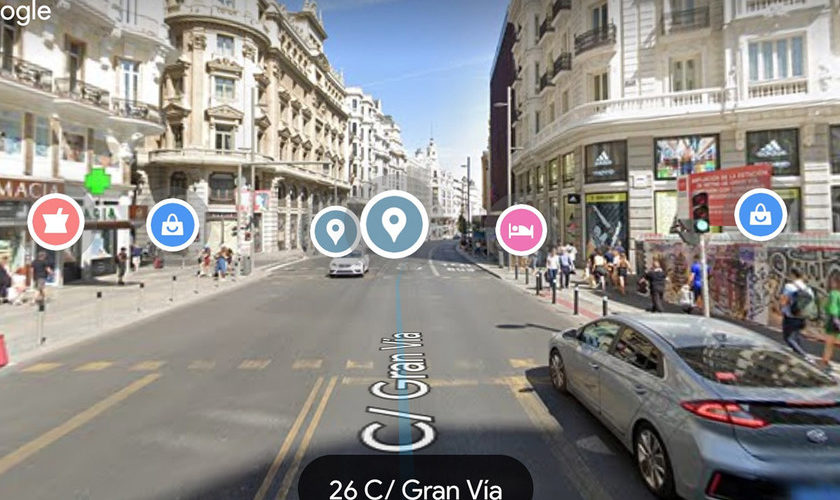 It didn’t take long for the test to become a reality: Google Maps already shows information about places with icons located directly on the place in questionon Google Street View. This feature is now available on the Android version of Google Maps.

It is increasingly common to use Google Street View to put the map in perspective and see where a site really is. The problem is that Street View barely showed any context about what was in front of us, beyond the name of the street. This changes with the new icons that lead to Street View locations on Google Maps.

On the right, the bar; on the left, the hotel

The next time you use Street View on the mobile version of Google Maps you’ll be surprised by floating icons. They are the same ones that appear in the map view, but shown here identifying with augmented reality the place they represent. For example, you can see where the pizzeria is located in the Street View images.

These icons are already visible and are different to show you points of interest, shops, restaurants, hotels and other categories. Touching one of these icons shows a card with information about the place. 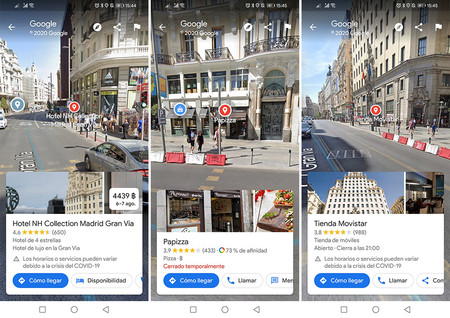 The main advantage of seeing the places here rather than in map view is that you can generally appreciate their location better than from the satellite view, as well as to better orient yourself if you’re following a route. The icons move over the map as you rotate the view, staying on top of the place as if it were augmented reality.

For the time being, the icons appear at least in the 10.44.3 from Google Mapsalthough they may be active in earlier versions. To try them out it is best to go to a place with many points of interest, as not all places are highlighted in the Street View. On Google Maps for iOS it does not appear at the moment. 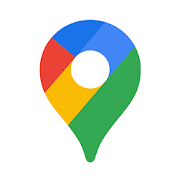