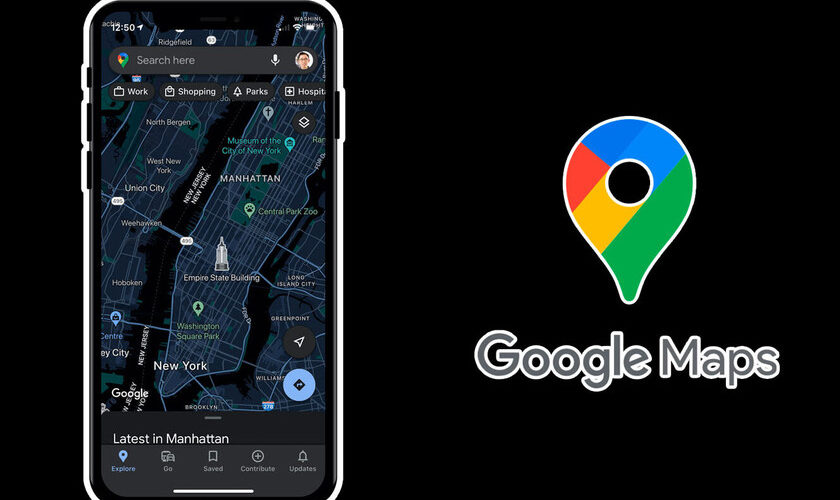 The maps and routes application Google Maps has been updated on iOS to offer two new and useful widgets: one with direct search for places and the other with the current situation on the map. In addition, Google introduces the dark mode in Maps and allows to share movements in real time through iMessage.

One of the most spoiled children of Google is its maps and routes service, not in vain it is the one that offers you more information and user data. With the arrival of Google Maps, cartography and navigation on devices were democratized, especially on smartphones. And the company keeps updating its apps, often with more emphasis on iOS than Android. As has happened recently: Google Maps adds juicy news for the iPhone and iPad. 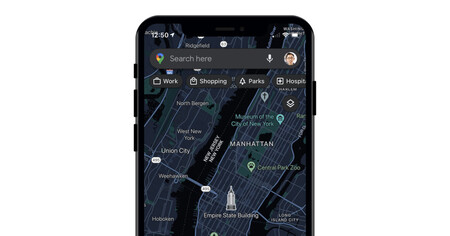 Google announced that it would bring news to its maps application for iOS. And these have already arrived, as confirmed by the company: Google Maps takes a notable leap in improving the user experience, especially from those who like dark mode.

On Android Google Maps has been with the option to darken the interface for a few months, but it has not been until now that this function reached iOS. It can be adjusted manually from the application settings or let Maps adapt automatically to the mode chosen in the system.

The second and notable novelty is the ability to share updated position with other contacts via iMessage. The chat where the tracking is shared will allow users to access the GPS position in real time. By default, the ranking is shared for one hour, although it can be extended up to three days.

Finally, Google Maps on iOS launches two new widgets that can be pinned to desktops. One is square and shows the current position of the phone; the other is a rectangular search widget with Direct buttons to the Home of Google Maps and to different nearby establishments.

The news of Maps begin to be available on the iPhone and iPad: Google ensures that they will reach all users during this August. Make sure you have the application updated.