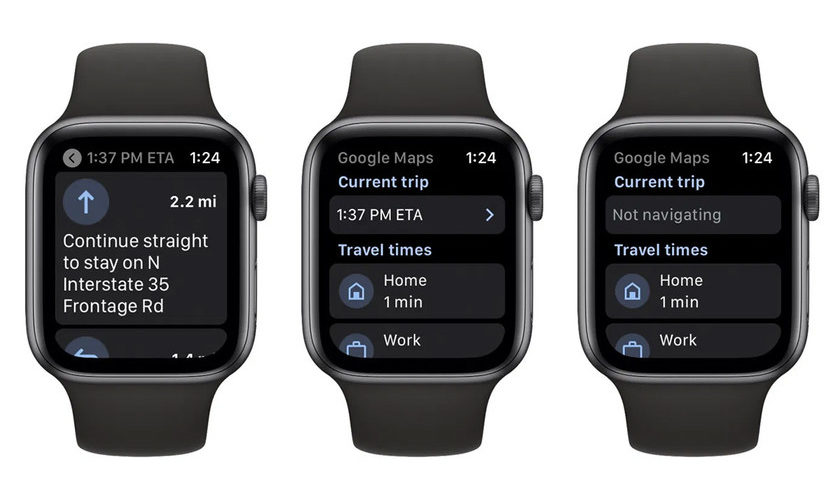 Good things come in handy. Support for Apple Watch disappeared from Google Maps for iOS in 2017, but a month ago the company announced that it would return three years later. After the latest update to Google Maps on the App Store, you can now use Google Maps on an Apple Watch.

Google Maps on an Apple Watch focuses on give you directions for a route by car, bicycle, walking or public transport, although you will need to adjust the places of origin and destination from the mobile if they are not home or work.

Step-by-step routes on your wrist

Support for Apple Watch on Google Maps is already here, although you won’t actually be able to see any maps. For now, the only thing Google Maps can do on Apple Watch is show you step-by-step directions for a route.

These routes can be by car, bicycle, public transport or on foot, and depending on the type of route that is active, you can check on the clock when the next bus arrivesYou will be asked at which stop to change lines or where to exit the roundabout. The application allows you to quickly select a route to home or work from your own watch. Other more specific routes must be set in the application.

After the initial announcement a month ago, this new product is now finally available from the version 5.52 of Google MapsAvailable on the App Store. By the way, the other integration in the Apple ecosystem, the best integration of Google Maps in CarPlay Dashboard, is also being activated in the latest version of iOS. 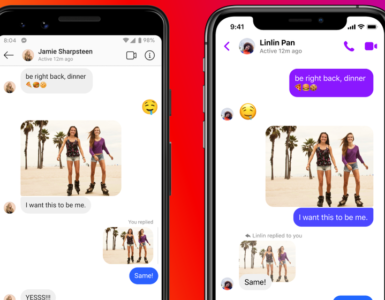 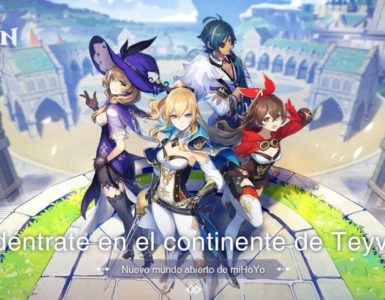 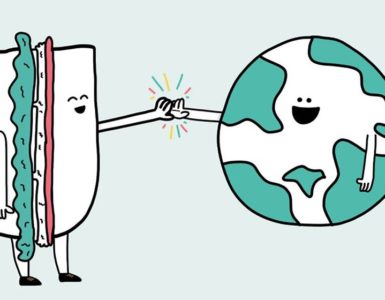 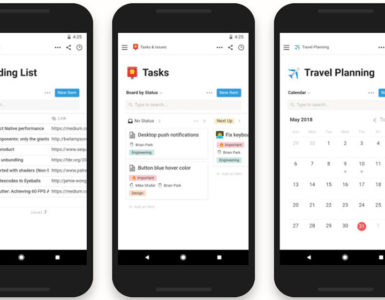