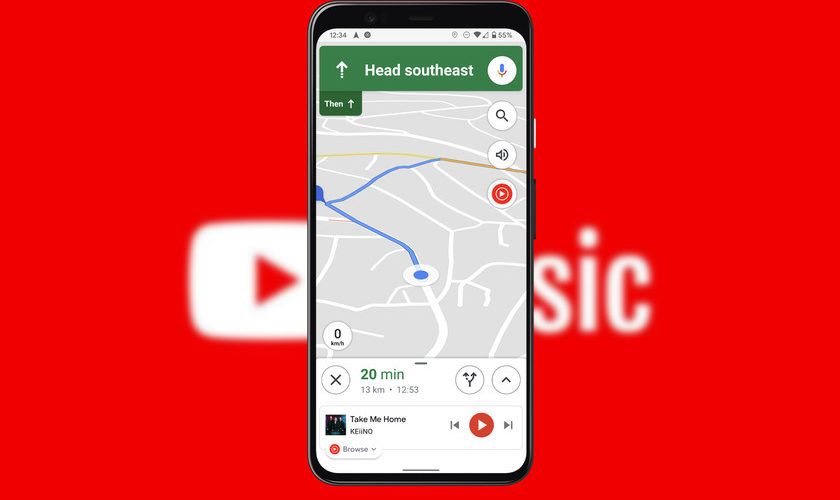 Google Maps is starting to add playback controls for YouTube Music on the navigation controls. With this new feature we can choose YouTube Music as the default media application when playing music, something useful for all those users who use it instead of Spotify.

As usual, the novelty is coming via the serverso it is not yet active for all users. However, there are already screenshots of how it works in detail, so let’s take a closer look. 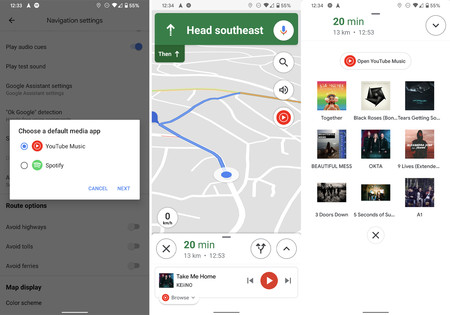 Google Maps will allow you to choose YouTube Music as your default player in Maps’ navigation mode, with the corresponding shortcut within the navigation mode to manage your songs. The function makes a lot of sense, as it is a Google application and currently only Spotify and Apple Music are available. The function is being activated in version 10.43.2 beta although, for the time being, via the server.

As we can see in the images, inside the Navigation settings in Google Chrome we can choose the default media application, something that was already possible. The main news here is that YouTube Music is now on the list of supported applications because, although the application has been in Android for some time, it could not be used as the default app for audio playback.

By activating YouTube Music will appear with its corresponding icon when we are navigating on any route. By touching, you can access the playback controls at the bottom of the screen.