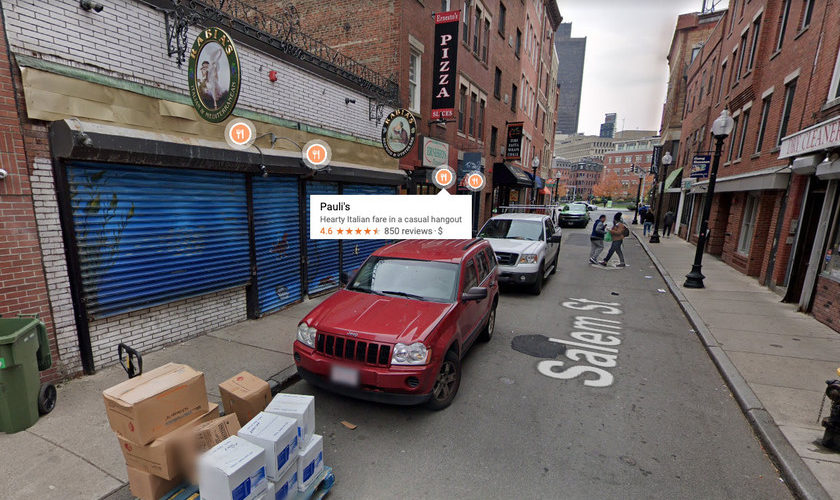 Google Maps includes a lot of information about the map, such as the location of restaurants and hotels and their reviews of the user community. However, the vast majority of this information is only shown in the map view and not on Street View, where you’re pretty much blind. What is this I’m seeing?

In a final test, Google is trying to add more information to Street View by adding markers with location informationThe following is a list of the places that are available, indicating what establishment each place is and additional information when touching them. 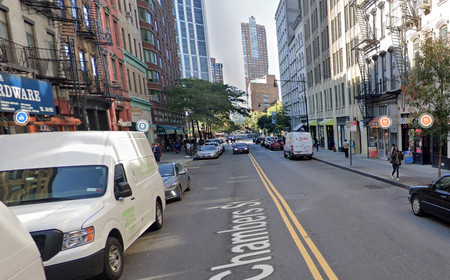 Augmented reality is for much more than just viewing 3D animals in your home, and Google knows that. After the company added an augmented reality system to walking routes that tells you where to go with your cell phone camera, the next step would be add extra information directly in Street View.

This change, which for the time being is still active for a very limited number of users and active in only a few places, means bringing to Street View a large part of the icons that populate the map view and that show where there is a point of interest on the map. The advantage is that in Street View you can see them in a better context, with their external appearance and not just because of their location on the map or a satellite view in which you generally cannot see much.

These floating bubbles provide additional information about the place by leaving the mouse over them, such as the name, description, average score at that time and the price indicator. By clicking on them, the information of the place is shown in a panel on the left. 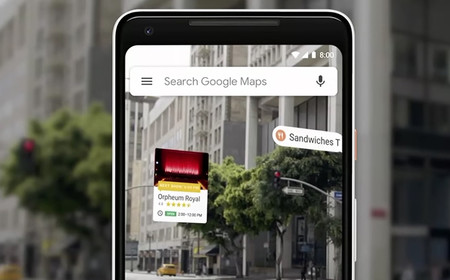 At the moment, this test applies only to the web version of Google Maps, although this add information about the map with augmented reality it’s not new. Google already showed two years ago a similar way to show information of sites with augmented reality in the Google Maps application, although at the moment the only thing we have of it are the walking routes of AR. And we are also waiting for the jumping fox.