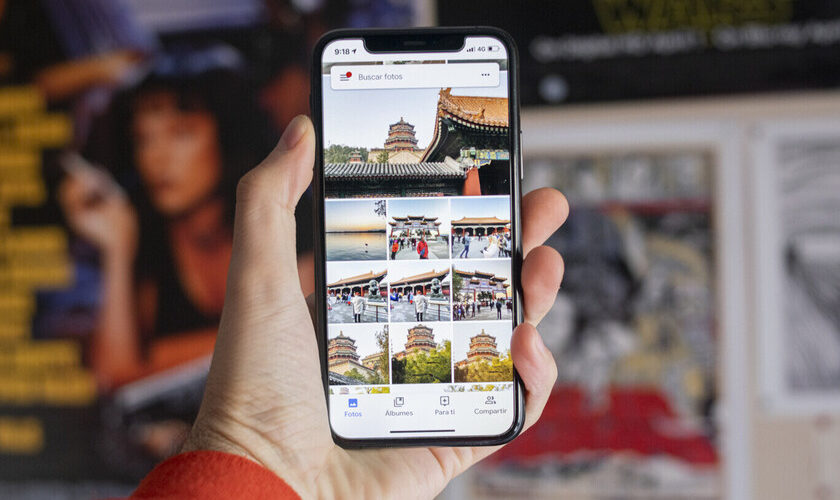 The open bar is over. Google has livened up the week, probably for the worse, with one of the worst news about its ecosystem in recent times. Google Photos ends its no-limit existence and moves on to the classic 15GB package that Drive leads in the cloud. No more uncontrolled photo and video uploads to the cloud.

It won’t be immediate but we already have the day in mind when it will happen. The end of May 2021 will give way to June 1, and that day will no longer be unlimited. But at least we will keep everything we dump in your cloud until that day and the 15GB limit will start counting from then. So it’s up to you to be measured or up to you to pay. Or look for alternatives, of course.. Let each user decide what their next step will be.

End to a free bottomless pit 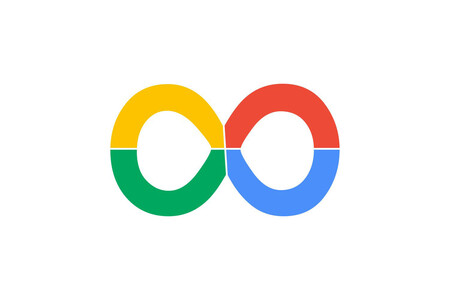 By the time Google puts an end to the unlimited nature of Google Photos, more than five years will have passed in which the service has been introduced more and more into our digital lives precisely because of the feature that is now disappearing. Photos have become indispensable for many users who now see that they have to go through the checkout line so they don’t get the same thing they had before.

Because the payment plans that Google includes for Photos, and which are the same as Google One, do not include unlimited uploading either. We have 80GB of space on the lowest tier for 1.99 euros per month and 30TB for 299.99 euros per month on the highest. But there is no open bar anymore, You can’t just go up all you want whenever you wantyou’ll have to be careful now.

A company cannot be blamed for wanting to make money from the services it offers, but perhaps the way in which they have handled this whole affair is open to criticism. We were not talking about a test to see how well the service worked before, but about a limitlessness that we did not know how long it would last. In fact, it was expected that it would last forever precisely because of what was said before, because Google is already making money off our data.

Our photographs speak of us, of our tastes, of where we go and what we buy, and have served, among other things, to train an artificial intelligence which, applied to the searches of the Photos themselves, have made it an almost inimitable intelligence. And now, it is time to pay for continuing to provide data and information as One’s payment plans do not guarantee that your data will not be used for the same purposes as it has been up to now. A clearly improvable manoeuvre.

Stay here or go somewhere else 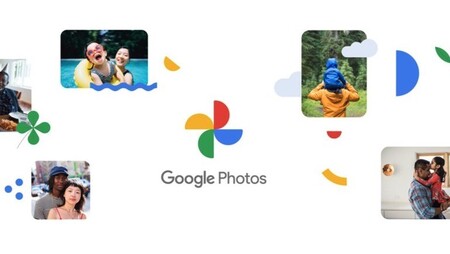 An important decision is now on the horizon for all those who, over the years, have turned Google Photos into their digital memory archive. From photos to videos, all hosted in the same place because, we repeat, in Photos there was room for everything. Before June, it will be time to decide if we accept the space limitation, although Google has already posted an online tool so we know how long it would take to finish those 15GB at our usual upload rate.

Another option would be to go to the competition to find something remotely similar to what Google has built with Photos. The closest one, perhaps, we find in Amazon PhotosThis is the place to find unlimited uploads of images but not of videos (maximum 10GB here) and included in the Amazon Prime package. This package includes free shipping of your orders and access to, for example, Amazon Prime Video among other things. An interesting option for those who are already Prime users.

The competition offers other alternatives such as Dropbox, which offers a free 2GB plan and then switches to paid plans. Like Microsoft’s OneDrive, with 5GB free before paying, like the always questioned Mega with its 15GB or like Dubox, with 1TB of space, perhaps the most attractive option although on the horizon there’s the idea that sooner or later it will have to be paid for. Or like Flickr, one of the great forgotten ones because of what it was and now is, which also has free space and its corresponding plans out of our pockets. Or iCloud, although it is limited to Apple devices.

You have to assume that. The concept of “uploading photos and videos to the cloud without limits” is over. It’s dead. You can’t even pay for an open bar.

The third option would be to do again what we used to do, when the cloud was not so present or was taking its first steps. Re-store our photos locallyThe data can be stored on a hard drive or on a NAS connected to the mobile phone. Perhaps the most cumbersome option because of the inconvenience during the transfer of photos, and one of the most insecure because of the need for redundancy between disks so that an accident does not make us lose our library.

The big question now, however, is whether Google will continue to ‘touch’ its services in the future. If it has dared to cut off the tap of Fotos, with millions of users ‘hooked’ all over the world, will the same thing happen with others like Maps? And what if the doors of Youtube were closed to users who did not pay? These are services that are now paid for at the expense of the developers, advertising or a Youtube Premium that has not yet taken off. Who knows what will happen. After Photos, there is a feeling that no change is impossible and no service is untouchable. We’ll see.