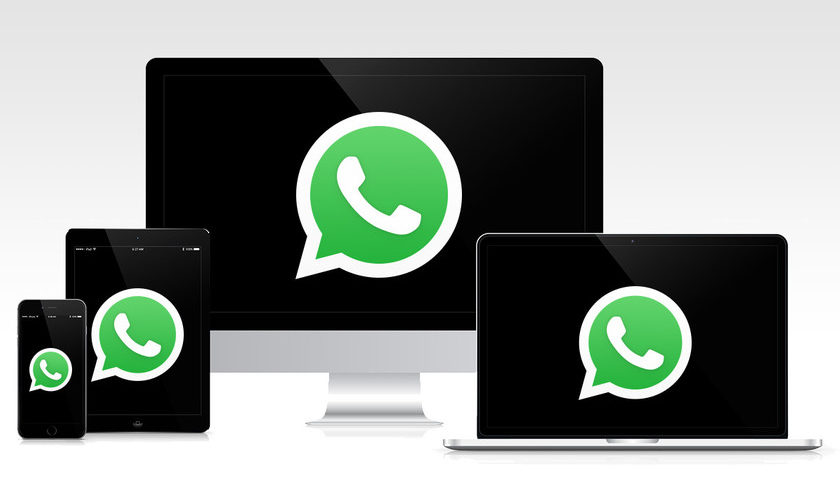 FacebookTwitterPinterestEmailWhatsApp
Home » Here’s what we know so far
Applications

Here’s what we know so far

Traditionally, WhatsApp ran on a single device, but that began to change in 2015 with the arrival of WhatsApp Web. Since then, WhatsApp has continued to run on a single mobile device, although it can be synchronized in its web or PC version. The Next Step will be WhatsApp on several devicesand it seems to be getting closer.

His arrival, closer and closer

These are templates whose text has not yet been filled in, but which include the title of multi-device Android and multi-device iPhone. The fact that these pages are already published, even if they have no content, gives us a preview of their launch could be just around the corner.

Up to four devices at a time

Today, you can use WhatsApp on two devices at once, one being a mobile or tablet and the other a PC or web. The mobile does the hard work and synchronizes the conversations to the web version or the application for Windows or Mac. This synchronization can only be carried out to a single extra deviceSo if you open WhatsApp Web on one PC, it closes on any other PC where you have opened it.

This will change with WhatsApp’s new multi-device support, which will initially allow you to use four devices at once. This, according to WaBetaInfo research, would not even be the first time WhatsApp makes a reset after launching a new feature.

Yes, it’s the ability to use your WhatsApp account from 4 devices at the same time.
Under development, but it’s great!

Another detail revealed by WaBetaInfo is that WhatsApp will recommend that you connect to a Wi-Fi connection to log in to a new device. Recommended, but not required, you can also do it with a data connection. 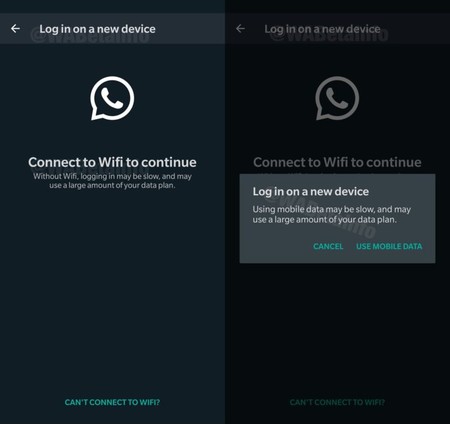 For now, we don’t know exactly why this warning has been issued, although the message indicates that using mobile data “may be slow and use a large amount of your bonus data”. One reason for this would be that WhatsApp send all chat history – and images – to the new mobileThe use of a Wi-Fi connection is recommended if you do not have an unlimited data plan. 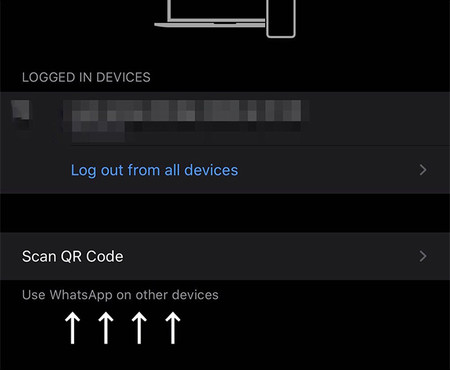 How to log into another device on WhatsApp will be fairly simple. The process will focus on an evolution of the WhatsApp Web of the application, where you will see which devices you are logged into. This is already the case today, but only the WhatsApp Web or WhatsApp for Windows or Mac open sessions. As with WhatsApp Web, you can log in to other devices with a QR code.

No need to have your mobile phone on and connected

One of the most important changes in WhatsApp’s new multi-device support is that, unlike the current mode, you don’t have to keep the main device on and connected. From the clues we have so far, it doesn’t seem to be a simple synchronization, like the current method.

WaBetaInfo has reported on several occasions on how WhatsApp will process this multi-device support, which includes several warnings for both you and other users when the encryption keys change. Basically, every time you log on to a new device, the encryption key will change and the person you are talking to will be alerted.

Testing 👀
When someone adds a new device in his WhatsApp account, you will be notified because encryption keys change.

Available in future for iOS and Android! pic.twitter.com/WqrM6cRHWW

WhatsApp will continue to be noncloud based

The texts on the operation of WhatsApp on various devices discovered by WaBetaInfo lead us to believe that WhatsApp will maintain its end-to-end encryptionThe only difference is that the conversation will be decoded on several devices instead of just one. So WhatsApp is not expected to migrate to a cloud architecture like Telegram or Facebook Messenger. 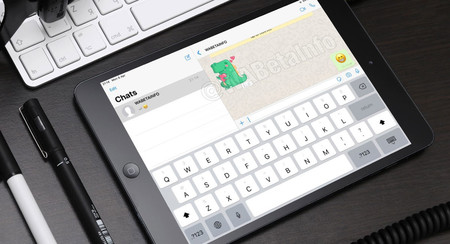 One of the reasons why Facebook would have launched to create the multi-device mode for WhatsApp would be to launch WhatsApp for iPad. Rumors of both changes go hand in hand, and would allow someone using WhatsApp on both the mobile and the iPad.

According to WaBetaInfo, the iPad version of WhatsApp would be almost ready and would only require the launch of the multi-device support to fit all the pieces of the puzzle. Therefore, it is quite likely that the two novelties are launched at the same time in the short or medium term.