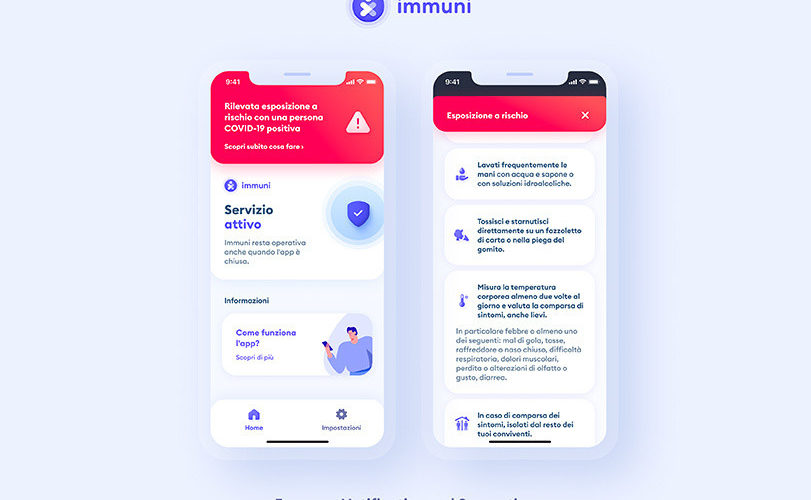 FacebookTwitterPinterestEmailWhatsApp
Home » Immuni, the first European coronavirus tracking app based on the Google and Apple API, arrives from Italy
Applications

Immuni, the first European coronavirus tracking app based on the Google and Apple API, arrives from Italy

What we have experienced in Europe so far in terms of developing contact tracking apps to stop the spread of the coronavirus has only been training. Warm-up. The race has just officially started and the first one was Italy. From the transalpine country comes the first app based on the Google and Apple API, and the fully official DP3T protocol.

The neighbouring country has called it Immuni and our colleagues in Xataka have already been able to test it, because although it has parts limited to use in the interior of the country, such as the choice of the area where we live, is translated into Spanish. And yes, its source code can be found in GitHub, so it has a high level of transparency as to what it does and does not do.

Anonymous, no geolocation tracking and no screenshots 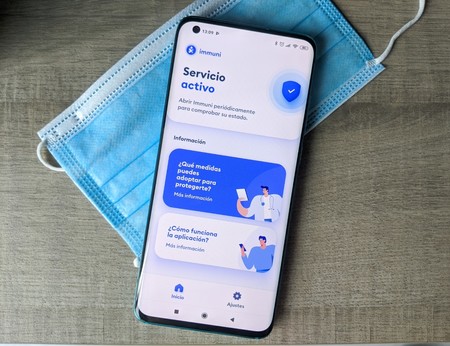 According to the Italian government, which is responsible for publishing the application in the various app stores (Google Play and Appeals Store for now, and soon in the Huawei App Gallery), Immuni has been developed complying with European privacy legislationIt is also based on the API developed by Google and Apple for their own operating systems.

Immuni is already published and promises us different features, although its source code is published in an open way to check if everything is true. Immuni account that does not collect personal information from those who use it, that can’t trace our identity and that all data, both the contents on the phone and the connections to the server, are encrypted for our security.

However, there are data sent to the Italian Ministry of Health server and these are the province in which you currently reside, a constant check that the application is working properly as well as verification of whether or not you have received a warning because of a risk contact. So the app can know if we are ignoring these warnings with health recommendations even if it does not know who we are. Immuni automatically deletes the data collected from each user as soon as it is no longer needed although it does put an express expiration date: December 31, 2020. 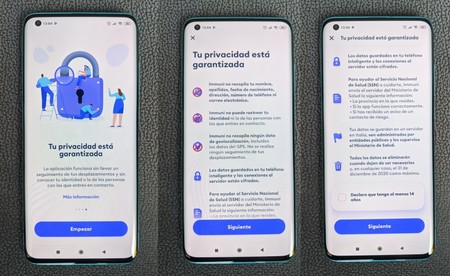 As part of the various security measures implemented at Immuni, the app does not allow us to take screenshotsIt will prevent us from sharing our information accidentally or voluntarily with others in some way. To use Immuni we must be over 14 years old, by the way, and although for now the notifications in the app are not active, from June 8th they will be gradually activated in the regions of Abruzzo, Liguria, Marche and Puglia.

As for the requested permits, Immuni request Bluetooth access to carry out the process of issuing and collecting random codes that we have described on other occasions:

“Your phone needs to be Bluetooth enabled to securely collect and share random IDs with phones that are nearby. Immuni can alert you if you have been near someone who has indicated that they have tested positive for COVID-19. The date, duration, and signal strength associated with the exposures are shared with the application. 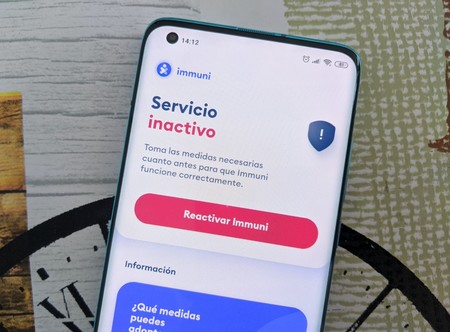 As an interesting fact, having Immuni installed does not mean that the app is active because needs the Bluetooth connection to workand it may be the case that we deactivate it for various reasons such as energy saving, airplane mode, etc. The app will be automatically activated or deactivated depending on whether we turn the Bluetooth on or off, although we can voluntarily deactivate it from the options of the app itself.

Like other apps we have described above, Immuni offers us a 9-digit private code that we must provide to the doctor in the event that we are infected by COVID-19, and this code will be entered into the system to warn, always anonymously, those who have been in contact with us. We leave the Immuni download links below.