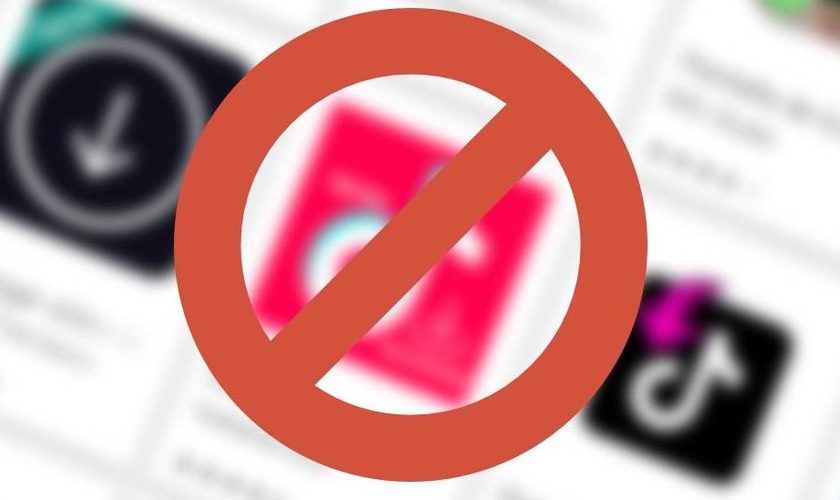 FacebookTwitterPinterestEmailWhatsApp
Home » India blocks the use of 59 Chinese applications, including TikTok
Applications

India blocks the use of 59 Chinese applications, including TikTok

The Government of India has officially announced the blocking of 59 applications of Chinese origin, widely used in the country and as well known as TikTok, WeChat, Xender or Xiaomi My Video Call. This blockade will prevent the use of the applications by Indian citizens, all because of “.be prejudicial to the sovereignty and integrity of India, defence of India, security of the state and public order“.

The trade blockades to China are not only a matter of the United States, now we have a new contender in this fight against the eastern country. Because, if a few weeks ago we echoed a campaign in the Google Play Store to block apps of Chinese origin, an application that Google ended up deleting from the Android app storeIn the meantime, we are echoing a harsh move by the Indian Government itself: it has just blocked the use of 59 very popular applications of Chinese origin, a step that will make a great deal of headway.

Application that requested the blocking of Chinese apps

The Government of India has decided to get tough on the use of 59 well-known applications that have Chinese as their link. According to the official press release (via XDA Developers), the blockade is being carried out after noting the security risks that, according to reports from the Indian government, the apps now blocked pose. The Government assures that applications steal and transmit user data to servers outside Indian borders. According to the data provided for the investigation, India has credible reasons to accuse the developers of threatening the sovereignty and integrity of the country; hence the decision to officially block their apps.

The Chinese applications that will suffer from the blockage are:

The blockade has already been ratified, but we do not yet know how it will be implemented. We do not know whether the Indian Government will force the mobile shops to remove the applications concerned from their catalogue, prevent its use by DNS/IP blocking or run both methods at once. What is clear is that this movement poses a tough threat to Chinese software, increasingly questioned for its opaque privacy protection.

India blocks the use of 59 Chinese applications, including TikTok

How do I stop my child from using WiFi at night?

Why is my cable TV not working?

What salary do you need to live in PA?