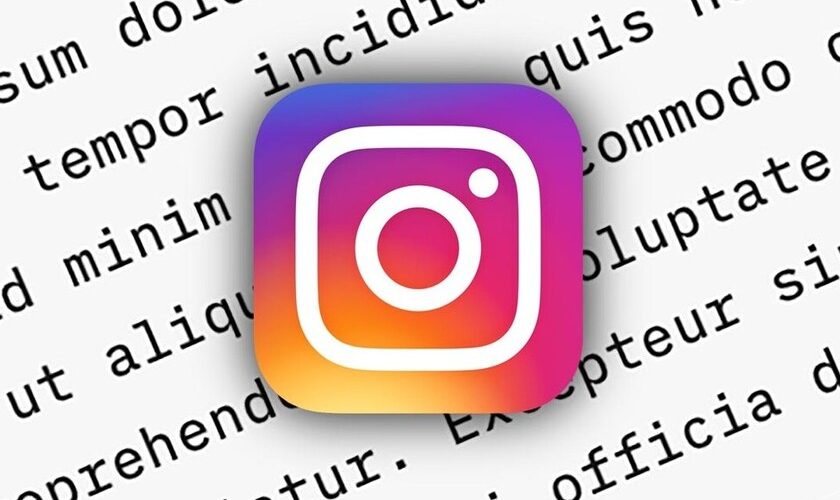 Little by little, Instagram continues to promote one of its most used functions with new possibilities: the stories or stories. A few months ago, for example, we learned that he was testing a new sticker to transcribe everything that is said in the stories into text. How? Through subtitles.

Now, the famous social network has announced a new functionality that allows us see a translation of the text of the stories if it is written in a language other than ours. This new tool is already reaching users around the world and, at the moment, it is capable of automatically recognizing and translating almost a hundred languages.

At the moment, it translates up to 90 languages 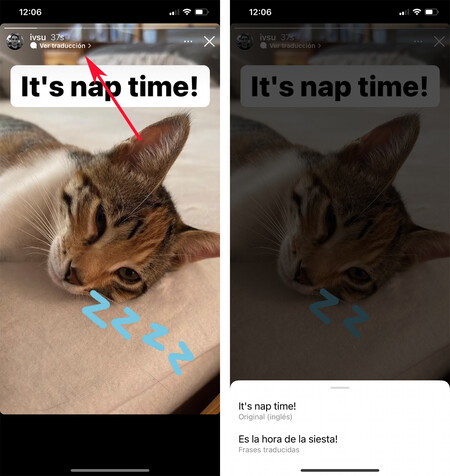 It was Instagram itself that has confirmed on his Twitter account the launch of this new tool that automatically translate the texts published in the stories. Until now, machine translation was available in posts and comments on the social network, but it is now possible to use it in stories as well.

✨ New: text translations in your stories

The new feature is progressively reaching all users worldwide, whatever their operating system. To use it, you just have to click on the option ‘See translation’ that appears just below the name of the account that publishes the story.

Instantly, it will appear a box at the bottom with the text in the original language and the version translated into Spanish (or the language that we have established in our Instagram account). At the moment, the automatic translator of the stories supports 90 languages.

Keep in mind that the notice of ‘See translation’ only appears in those stories with a phrase or a word written in a different language than your account. What’s more, translation only applies to text, not to the GIFs or the words that the published photo or video may contain. The audio is not translated either.