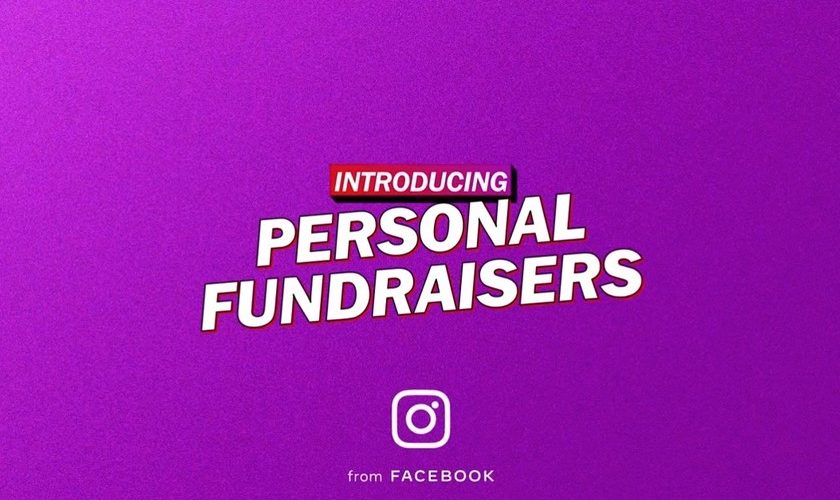 Gradually, Instagram is taking over the most outstanding features of its direct competition, such as the Reels it has carried without much change since TikTok, although it also drinks from the improvements implemented by its relatives. In this case, from the features of Facebook because Instagram already has a function on trial so we can raise money.

For us? Of course, but also for companies, foundations and NGOs. Something that we have seen on Facebook frequently, although almost always associated with personal events such as birthdays, and that could soon visit the social network of snapshots. If it passes the test phase, of course. 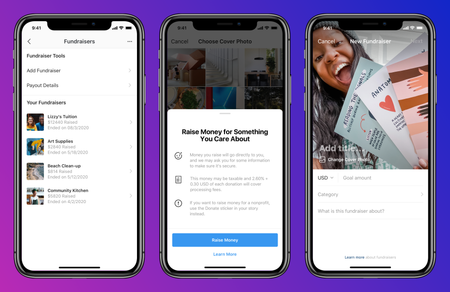 The statement has been made officially so we are not talking about rumour or a possible leak. Facebook itself has been in charge of telling us that is already testing with the fundraisers on its social photo network, Instagram, and that the test is being conducted, for the time being, in only three countries.

“Starting today, we are launching a new way to raise money on Instagram for a personal cause, such as yourself, your small business, a friend, or a cause that is important to you. You can now raise money for personal causes on Facebook, and we are excited to bring this tool to Instagram.

As we said, Instagram will be testing in only three countries at the moment: United States, United Kingdom and Ireland. All of them are English-speaking, so we will have to wait for the functionality to jump to other languages and territories.

In the same release, Instagram explains the method by which we will be able to create these fundraisers making it clear that Stripe, Facebook’s payment system, will be in charge of handling the money and sending it from point A to point B. The system does not seem to be very difficult, although it will have to be tested once it is available in our territory.

Instagram indicates that the platform’s fundraising events are set for a maximum of 30 days but can be extended as many times as desired. The fact that Instagram has to review the fundraisers before approving them ensures a minimum of security, and in any case, we can’t create a fundraiser if we’re not at least 18 years old.