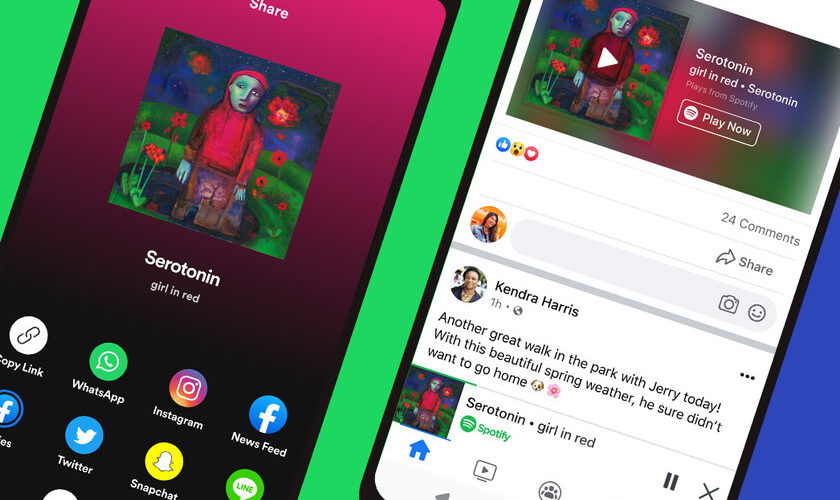 The relationship of Spotify and Facebook it is something that comes from afar. In fact, for years, for example, Facebook Messenger has allowed you to share Spotify links and listen to them directly from the messaging application. Now, this collaboration has gone one step further and they have launched a mini Spotify player within Facebook.

This new feature, which Mark Zuckerberg already announced last week in an interview, allows users of the social network listen to songs and podcasts from the platform music without leaving the Facebook application, in the background. Today, it will reach several countries among which, unfortunately, Spain is not found.

A few days ago, in a virtual chat through the Discord application, Zuckerberg confirmed that his company was working with Spotify to allow its users to listen to music from the platform directly. on Facebook and in the background. In return, the social network would offer the opportunity to discover more music on Spotify and share it on the social network.

Today, Spotify has announced its intention to improve the way users share and interact with songs and podcasts with the official launch of a mini player that will allow users to listen to Spotify audio directly within Facebook, without changing the application.

With the new mini player, which will arrive from today on the Facebook app for iOS and Android, Spotify Premium users will be able to discover and listen to songs and podcast episodes with full replay without advertising, while users of the free version of Spotify will also enjoy that experience through shuffle mode with Spotify ads.

The new Spotify mini player will arrive from today on the Facebook app for iOS and Android in some countries, among which, at the moment, Spain is not

Additionally, with this new feature, users will be able to play songs through the mini-player from Selected posts from verified artists or even from videos uploaded by other users on Facebook that contain licensed music.

How to activate the mini player 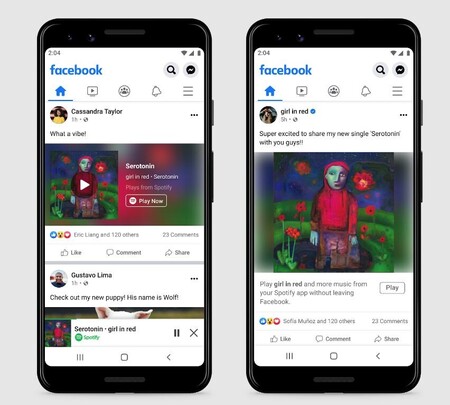 From Spotify they hope to extend it “to more markets in the coming months”, but for the moment, in those where it is already available, the procedure to activate the mini player is as follows:

From there, Spotify will continue to play even if you continue to scroll through your news feed, but you will have a few available controls over playback options so you can pause or close the mini-player.