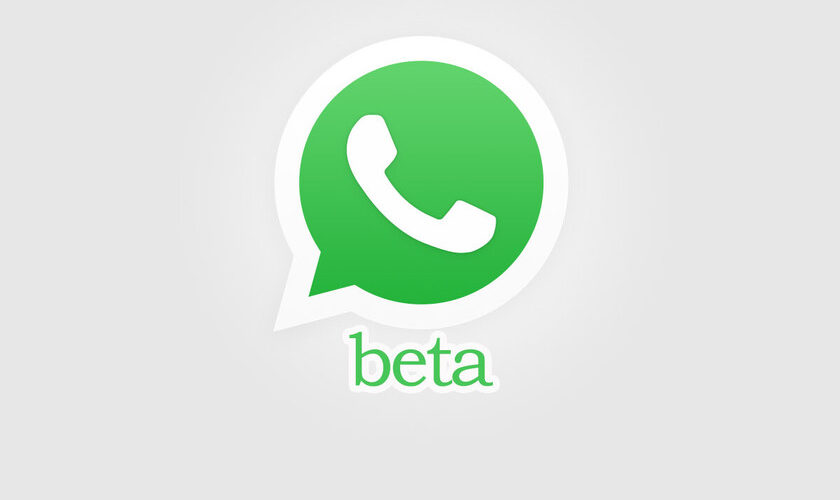 FacebookTwitterPinterestEmailWhatsApp
Home » join before it fills up
Applications

join before it fills up

Take advantage before they run out

If you want to try WhatsApp for iPhone news before anyone else, now you have a unique opportunity to join the official beta version on Testflight. According to WaBetaInfo, 2,000 slots have been opened for the WhatsApp beta, which are not too many considering the global interest that the application arouses. It is foreseeable that they will not last long.

The WhatsApp beta program for iOS is based on Testflight and has limited places. Once the limit is reached, no more users are accepted unless someone who has registered unsubscribes. Thus, during the three years that the program has been in Testflight, only a few slots have been released and entering the beta has been almost an impossible mission.

To sign up for the WhatsApp beta on iOS, you must download Testflight on your iPhone and use this link to accept the invitation. The following steps continue in Testflight, where you must accept the test and then click Install so that the beta version is downloaded.

According to WaBetaInfo, which maintains a special page where you can see if there are slots available for the beta, at the time of writing this post positions are still available, although they probably won’t last long. If you are interested in the beta of WhatsApp for iOS, do not think too much.