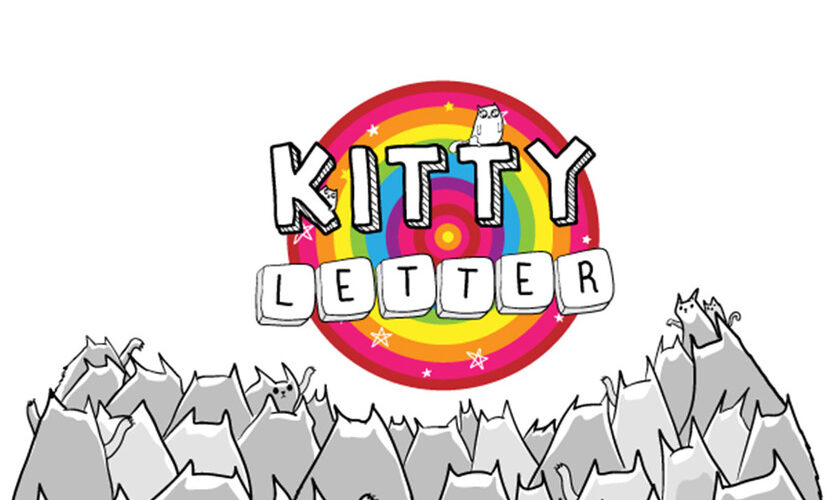 Kitty Letter, the new game from the creators of Exploding Kittens, now available for Android and iOS

The Oatmeal, creator of the popular web comic and various board and mobile games such as Exploding Kittens or Throw Throw Burrito has a new game in the game app stores: Kitty Letter, a vocabulary game with the same carefree style as always.

Kitty Letter is now available to download on Google Play and in the App Store as a kind of mix of Scrabble or Word Show with Tower Defense elements. Or a Plant vs Zombies where you defend your house not with plants, but with the strategic deployment of cats by forming words.

The concept of Kitty Letter is not too complicated: you and your opponent, be it the machine or another player, fight to the death based on send explosive cats to the house of the opponent. The way to send cats is to form words with the letters that are available on the lower screen.

In longer words, more cats that are deployed, which will serve to neutralize the enemy cat troops or reach the destination and lower the life of the other person. Your goal is, therefore, form as many words as possible, bearing in mind that in this game you cannot repeat letters.

Even with a simple concept, during the game you will find all kinds of power-ups that they will give you some advantage as long as you get hold of them and that they provide some variety to the matter, so that it is not so repetitive. 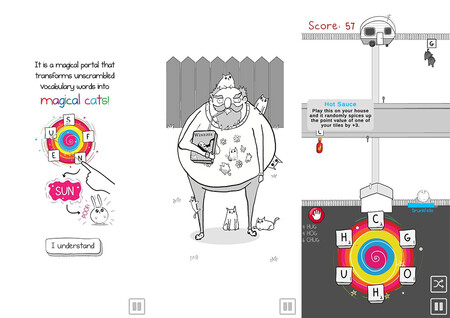 The game is suitable for quick games, free and with a multiplayer, arcade mode – in which you must survive as many hordes of cats as possible – and a story mode. The story mode features a large amount of content from The Oatmeal, being in a way an interactive comic. The only downside is that it is at the moment only in English. 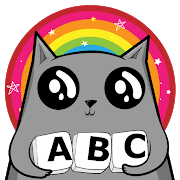