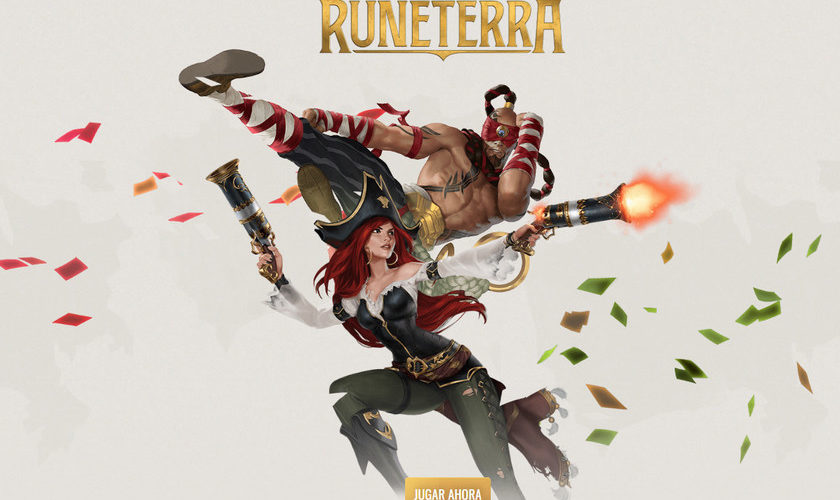 FacebookTwitterPinterestEmailWhatsApp
Home » Legends of Runeterra, the League of Legends card game, now available for download on Google Play and the App Store
Applications

Legends of Runeterra, the League of Legends card game, now available for download on Google Play and the App Store

League of Legends continues its invasion of mobile devices. Of the three titles announced in October, Teamfight Tactics hit app stores about a month ago, and now It’s Legends of Runeterra’s turnwhich only yesterday arrived at PC with its final version and the Pleamar expansion.

This Riot Games card game was available as a pre-registration at the app stores, but now can now be downloaded from Google Play and the App Store from Apple and with very affordable minimum requirements: Android 5.0 Lollipop or iOS 9.0 .

Legends of Runeterra completes its beta phase, receives the Pleamar expansion and simultaneously launches its mobile version. The game is therefore launched simultaneously on PC and mobile, with the advantage that there is the cross-play between the systems. In other words, you can use your same account on the PC and on the mobile, depending on what you want at the time.

Legends of Runeterra is a card game set in the League of Legends universewhere you must cunningly use strategy and champions that will lead you to victory with a winning deck. Getting good cards is half the battle, and the good news is that you can get some of them for free, and buy the ones you are interested in directly from the shop (without loot boxes). 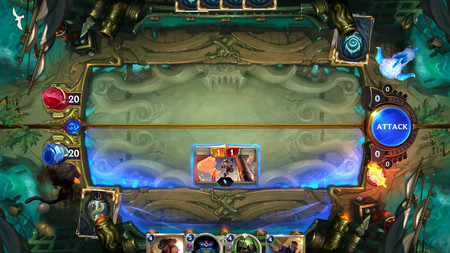 The mobile launch coincides with the new Pleamar setThe newest addition to your collection is the newest card game, which adds more than 120 new cards, 6 new keywords and 11 more champions, among other new features. The game can now be officially downloaded from the official shops, although the download will be opened progressively by region, so it could take until April 30th at the latest to appear as available. 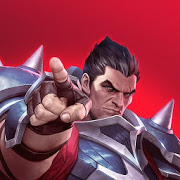 Legends of Runeterra, the League of Legends card game, now available for download on Google Play and the App Store