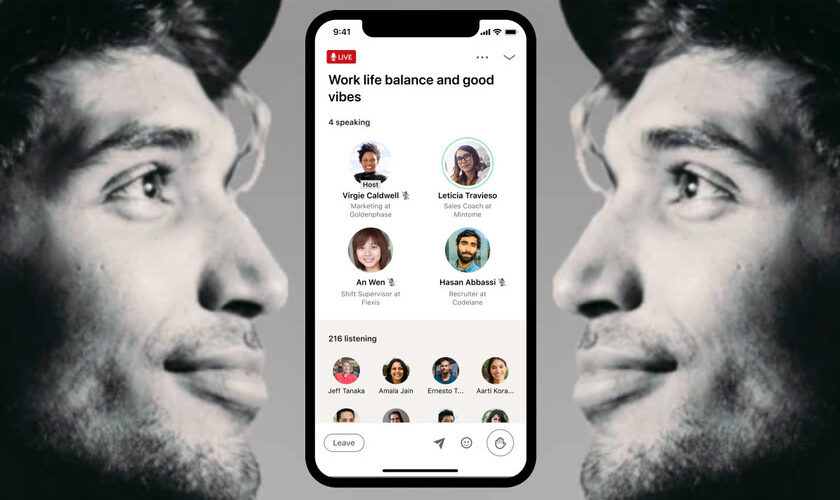 LinkedIn prepares its own Clubhouse clone

If in the past, what became fashionable is that all applications included stories, now what is carried out is to incorporate a functionality similar to that of the popular Clubhouse, the social network based on ephemeral voice messages. LinkedIn has confirmed to be preparing your own Clubhouse in your app.

After Facebook and Twitter, the next social network to jump on the ship of chat rooms is LinkedIn, whose existence was uncovered first Alessandro Paluzzi. Later, the company shared a more polished mockup of what the audio rooms on LinkedIn.

After stories hit LinkedIn last year, the professional social network continues to search for new ways to communicate for its community. The last will be the “audio experiences”, whose final name is not yet confirmed. In the screenshots of Alessandro Paluzzi, they are called live audio rooms, although this could change. 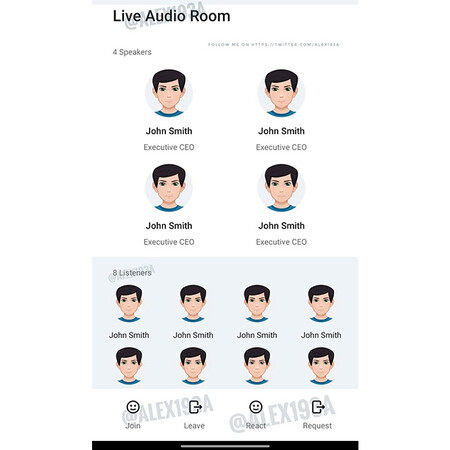 The prototype of the audio rooms inside the LinkedIn app

Like Clubhouse, in these rooms we would have certain users participating in a room that other users can join to listen to. LinkedIn hopes to find its own niche by having professional identities attached to each profile, in addition to a moderation system that seeks to overcome one of the Clubhouse problems.

These LinkedIn audio rooms are for now tests, with the possibility of taking the audio in the future to other sections of LinkedIn such as events or groups. At the moment there is no estimate on when he will launch his own Clubhouse, although the beta version will start soon.