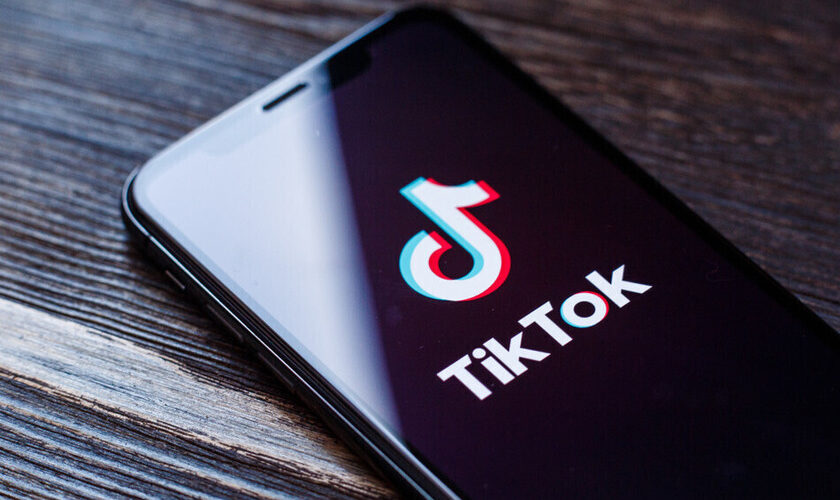 If there is a social network that is gaining more and more followers, that is, without a doubt, TikTok, the famous music video sharing platform which has become one of the main competitors not only of Instagram, but also of YouTube. To continue strengthening its position, TikTok is regularly updated with various news and improvements.

A few days ago, without going any further, he launched a promotion that gave away three months of Spotify Premium on iPhone and Android, and we also know that he is testing the possibility of paying for personalized videos. Now, in addition, it has been updated to add a few interesting newssuch as scheduled events, group live shows with two people, and compatibility with the PiP function of iOS and Android.

News for creators and viewers 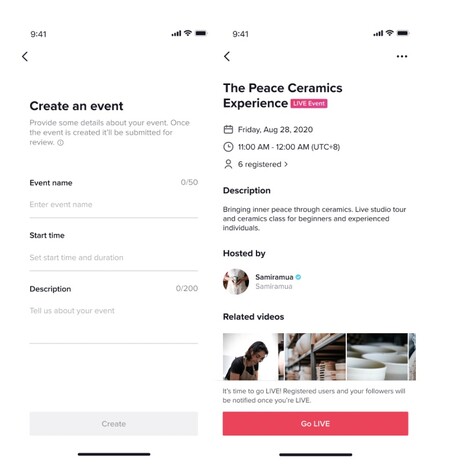 TikTok has announced a series of new features for live broadcasts that aim to improve the experience of both creators and viewers. All these news will progressively reach the popular social network.

First, you will add the ability to schedule a live broadcast or event in advance so viewers can register and be notified when the broadcast begins. In addition, through a sticker, creators can add countdown timers to their TikTok videos to promote their upcoming live broadcasts.

Another novelty is the Go LIVE Together function, or what is the same, the possibility of co-host a live broadcast with a second person, that is, a group live with two creators. 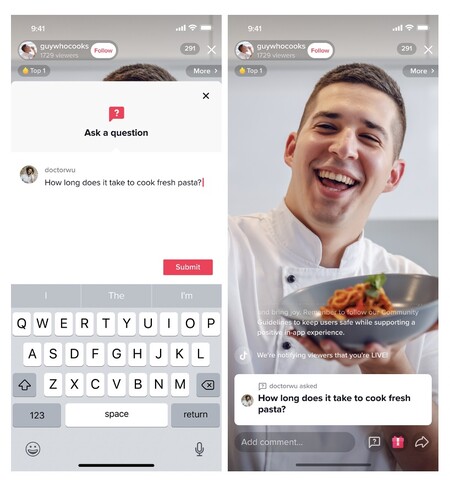 On the other hand, TikTok wants to make it even easier to search and explore live broadcasts with a dedicated “Live” button that has already started to be implemented. It is also expanding the question and answer function at live events to make it easier to interact with viewers in the middle of a broadcast. 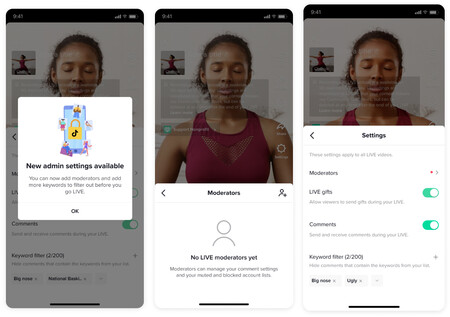 In this sense, TikTok is adding new options of comment filtering with up to 200 keywords established by the creator; likewise, the possibility of appointing moderators who can ban and silence certain viewers is added. It will also ask them to reconsider their words before posting a potentially cruel or damaging comment. 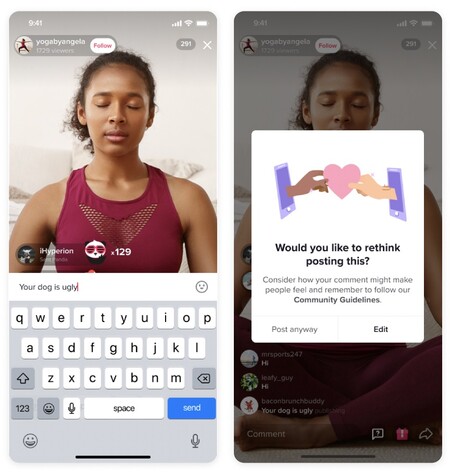 Finally, TikTok is starting to support picture-in-picture modes (PiP, Picture-in-picture) of iOS and Android, so that it is possible to continue watching live TikTok events in a small window while using another application.