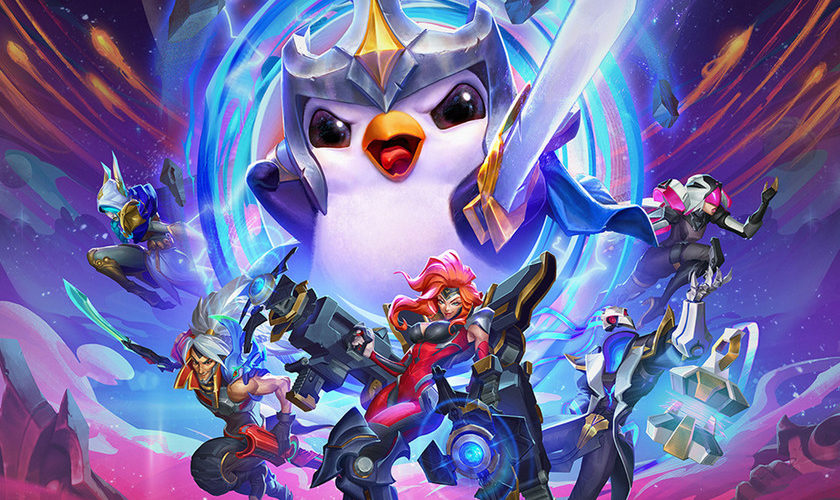 With the League of Legends anniversary coming up with gifts for its users, Riot Games announced that it would be coming to our phones for a triple play with League of Legends: Wild Rift, TeamFight Tactics and Legends of Run England. The first of these, TFT, now available for download from Google Play and the App Store.

Home confinement can be made a little more enjoyable with this new strategy game based on the League of Legends universe. It’s a free game, although they do have a season pass as a built-in purchase.

As planned, the mobile version of TFT, or TeamFight Tactics, can now be downloaded from the respective Google Play stores or the App Store. This is an autochess or autobattler strategy game: you place your characters on the squares of the board and they will automatically fight the enemy without any intervention on your part.

TeamFight Tactics was already available for PC and Mac, and the good news is that you can play with your friends on other platforms from the cell phone. All of this is spiced up with continuous updates of themes, competitions, rankings, dances and emoticons.

You can download TFT at any iPhone 5S or higherThe iPad is available in a variety of models (iPad Air, iPad Pro, iPad Mini…). On Android phones, the Android Nougat 7.0 or higher. 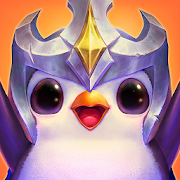