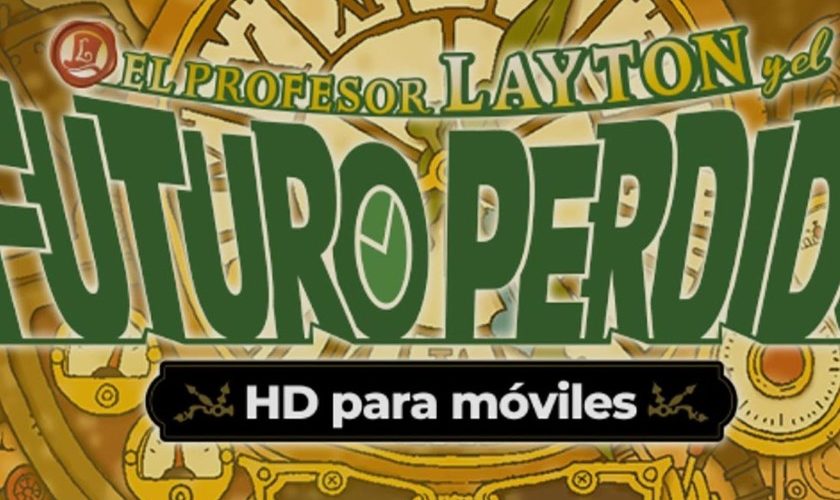 Lost Future is now available for download on iPhone and Android

The cast of top-quality puzzle games adds a new mobile title to the list of available ones: the latest adaptation of Level-5 has just landed on iOS and Android, Professor Layton: Lost Future. More than 200 mind challenges, an excellent story and top quality graphics, in line with the rest of Layton’s games.

A few days ago we learned that Level-5 had programmed another of their console adaptations for mobile platforms, the third title in the Layton: Lost Future saga. The release date was scheduled for July 13th, and we have it here: the new Professor Layton for mobiles can now be downloaded from the App Store and also from the Google Play Store. It maintains the original essence, all graphics have been improved and challenges continue to offer one of the best ways to squeeze intelligence out of a video game. 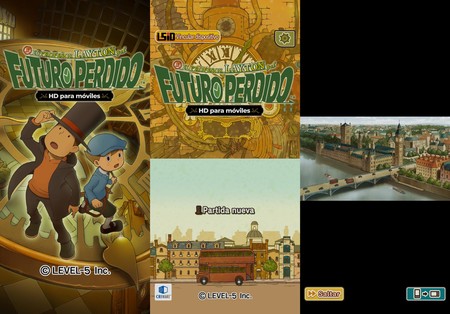 As is often the case with Level-5 mobile games, the adaptation of the title keeps the gameplay, high quality and levels of the puzzles intact; while also maintaining some equidistance with the price of the console game. In this sense, Professor Layton: Lost future part with a 14.99 euro labelThis is a high cost that is offset by all the quality it can offer.

The puzzle game in question was originally released for the Nintendo DS in November 2008. As is customary in the series, the kinematics are created with cartoons and following the dominant aesthetics in the. This is transferred to the scenes, to the more than 200 puzzles included and also to the story itself: Professor Layton: Lost Future poses the resolution of a mystery by raising one puzzle after another. Challenges of increasing difficulty and to which only intelligence, logic and mental agility are worthwhile. 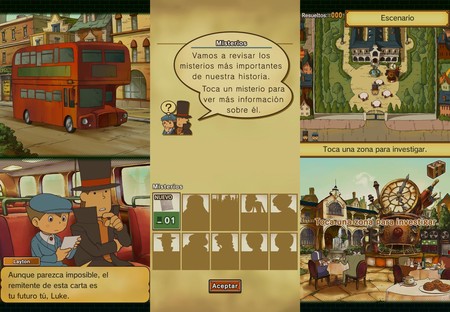 Professor Layton: Lost Future is a heavy game: you need almost 1.5 GB of space on your phone to download it. And from the first sequence you can already see why: the graphic quality of the game is very high. With the future as the main denominator, the game revolves around an uncontrolled time machine and a mysterious letter Layton receives from his assistant ten years after the event. Unraveling the explanation, and solving the puzzle, will become the mission of the game. 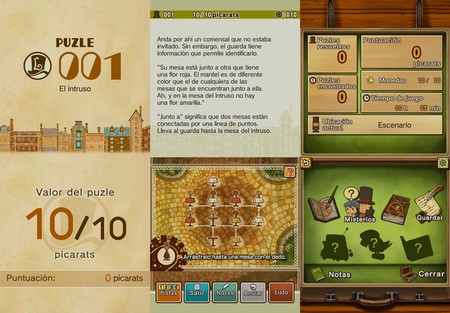 The app keeps the split screen so typical of the Nintendo DS: above is the investigation scene, below is the puzzle resolution. Professor Layton: Lost Future offers point and click’ mechanics with controls perfectly adapted to touch. This is especially noticeable in puzzles, since solving them will be a matter of touching all the elements that make them up.

This new Professor Layton for mobiles isn’t exactly new as it was first released on Nintendo DS. Still, it’s an excellent opportunity to revive him. Or, in case you didn’t play it originally, you can now access their impressive collection of puzzles and mini-games without a consoleThe mobile phone is enough for you.